Massive Earthquake in Haiti: Time for Solidarity with the Haitian People

In Solidarity with our Haitian Brothers and Sisters 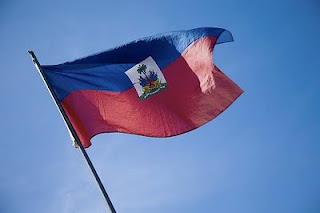 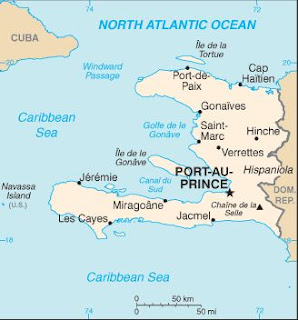 The initial quake was followed by two aftershocks.

Reliable damage and casualty estimates are unavailable at this time. CRS staffers in Baltimore have been in touch with Haiti staff. CRS/Haiti reports that those who remained at the office after 4 p.m. are safe. The condition of other CRS staff is unknown at this time (7:30 p.m. Eastern).

CRS/Haiti reports that cell phone use is unavailable. They communicated with Baltimore via land line. They reported that the CRS office building is still standing, but others, including one near the office, had collapsed. They reported that clouds of dust and smoke surround the city of Port au Prince. Before the phone connection was lost they characterized the situation as choatic, and feared many dead in what they called “a major hit … a direct hit.”

A tsunami watch was issued for Haiti, Cuba, Dominican Republic, Bahamas and nearby islands.

CRS will continue to update with information as it becomes available. Our prayers and thoughts are with the people of Haiti and all CRS/Haiti staff and their loved ones.