What does a 16th Century priest from Chiapas have to do with the 1948 Human Rights Declaration? A lot. 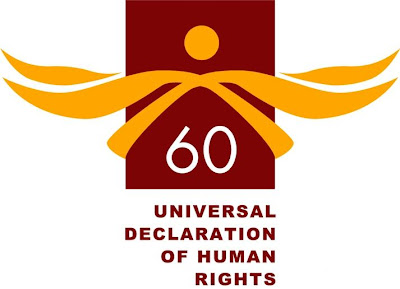 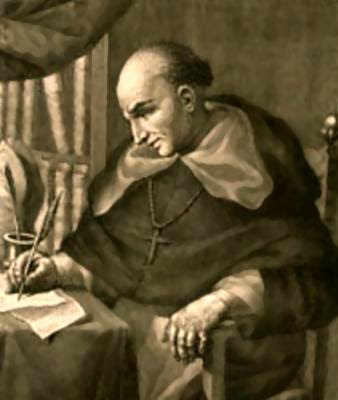 “All the races of the world are men, and of all men and of each individual there is but one definition, and this is that they are rational. All have understanding and will and free choice, as all are made in the image and likeness of God . . . Thus the entire human race is one.” - Bishop Bartolomé De Las Casas

“It was never the people who complained of the universality of human rights, nor did the people consider human rights as a Western or Northern imposition. It was often their leaders who did so.”

The belief that human rights are universal and existed prior to the formation of the state are today the subject of debate as the 1948 consensus that led to the drafting of the Universal Declaration of Human Rights appears to have fractured in part because of its profound and unexpected impact. The August 5, 1990 Cairo Declaration on Human Rights in Islam basing as its only source of reference, explanation, or clarification of its 25 articles in Islamic Shari'ah followed with the undermining the freedom of expression in 2008 by the Organization of The Islamic Conference in the UN Human Rights Council adding a blasphemy clause is of great concern, but the presence of the Cuban delegation as a co-participant in this process is a betrayal of five centuries of Latin American history and one more betrayal of the fundamental principles enunciated by José Martí, the man they claim as an inspiration to their "cause."

When Fidel Castro in the above interview in Havana in 1986 divides freedoms i.e. rights as one set being revolutionary liberties and another being bourgeois liberties and claiming that there are two different concepts of liberty he is rejecting the Latin American tradition which was best expounded in the Universal Declaration of Human Rights that there are basic human rights that are universal and not separated by political/ideological or as in the Islamic claim by religious differences but are the same for everyone.

Although relatively unknown in the English language Francisco de Vitoria (1483-1546) regarded as the founder of the “School of Salamanca” arrived at the University of Salamanca in 1526, the University had been founded in 1218. Following the debate between De Las Casas and de Sepúlveda King Charles V would side with neither but followed de Vitoria's council which recognized the humanity of the indigenous people and their right to their own property. The Salamanca School and De Las Casas would leave a profound mark on Latin American thought.

The formation of the United Nations was an opportunity for Latin Americans to push for international human rights standards. The American Declaration of the Rights and Duties of Man was the first international human rights instrument and was signed into existence in Bogota, Colombia in April of 1948 nine months prior to the Universal Declaration of Human Rights in December of 1948 where Latin Americans played a major and crucial role among them the Cuban delegation. The first draft of the Declaration was fashioned from various models collected by the UN Secretariat among them "were a model based on a Cuban-sponsored proposal at the San Francisco conference, a proposed first draft offered by the Chilean delegation, and the earlier Panamanian draft."


The 1948 Human Rights Revolution was led by Latin Americans firmly grounded in the centuries old scholastic natural law tradition along with their real life experiences in the American continent over five centuries. That caudillos, dictators and tyrants have attempted unsuccessfully to destroy that tradition only to met by the resistance of generations of Latin Americans serves only to prove the profound roots that human rights have in the Americas.

The challenge to a universal human rights standard in the last century led to the gas chambers of Auschwitz-Birkenau and to the Holocaust in Nazi Germany; separate drinking fountains and segregation in the Southern United States; and in Cuba this led to whole classes of people being sent to prison camps, forced labor camps known as the UMAP, and in the early years to the firing squad by the thousands. Luisa Perez, a former Amnesty International prisoner of conscience, describes the beatings and inhuman treatment visited on her and other female Cuban political prisoners by Cuba's revolutionary communist dictatorship.