In solidarity with a Free Tibet. 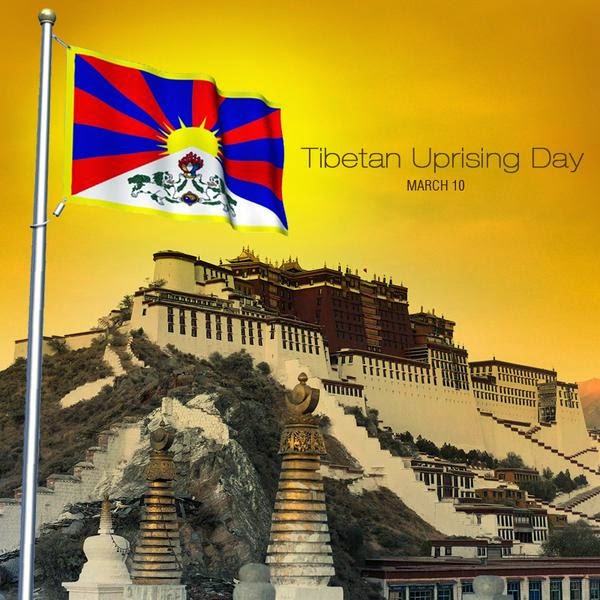 The Tibet Society - the world's first Tibet support group founded in 1959 - has released a press release outlining the significance of the day:


Tibetans and Tibet supporters around the world [1] are marking the 56th anniversary of the 10 March 1959 uprising in Tibet - a time when hundreds of thousands of Tibetans protested China’s illegal invasion and occupation of their country. 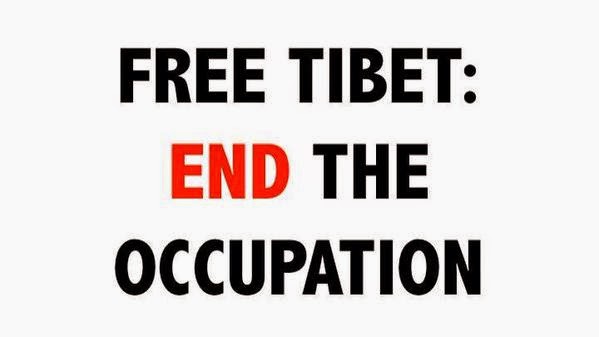