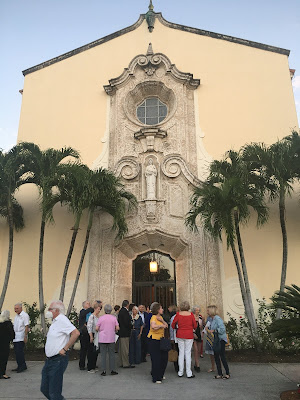 Last night at the Church of the Little Flower in Coral Gables a special Mass was held for Ukraine. It had been requested by the Assembly of the Cuban Resistance and concluded with the singing of the Ukrainian national anthem. Here are some of the images taken inside and outside of the Church. #Ukraine #UkraineUnderAttaсk 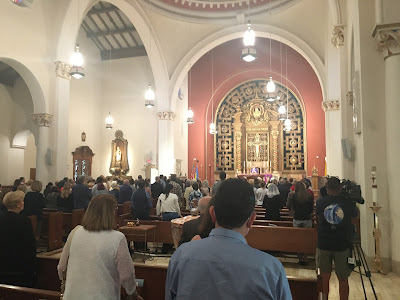 Prayers were said for the dead and the innocent in Ukraine. Sylvia Iriondo of Mothers Against Repression (MAR) led the prayers for Ukraine and the dead.
Here is a video excerpt of the Ukranian National anthem at the close of the Mass.
On March 6, 2022 in Washington D.C. in front of the White House there will be a rally for Ukraine. Members of the Assembly of the Cuban Resistance will be there. A petition calling for a tribunal into Putin's war crimes is being circulated and open for signature. 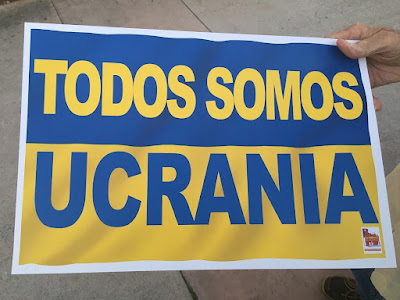