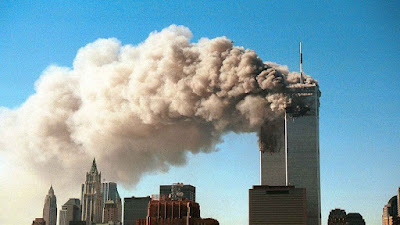 Twenty one years ago today, the United States was attacked and 2,977 men, women, and children were murdered and over 6,000 wounded in terrorist attacks planned by Osama Bin Laden and his Al Qaeda network. 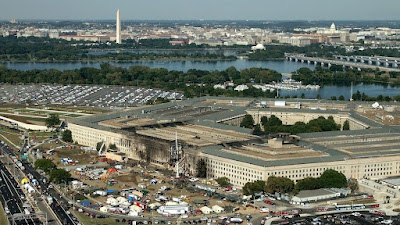 The victims were distributed as follows: 246 on the four planes converted into flying missiles. Two of the planes flew into the Twin Towers which collapsed and led to the deaths of 2,606 human beings in New York City in the towers and on the ground, and a third struck the Pentagon taking 125 lives. 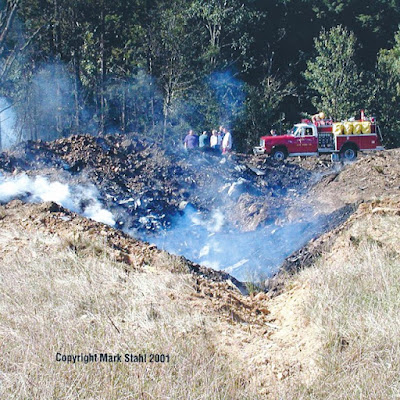 The fourth plane, heading to Washington D.C., never arrived and crashed into an open field near Shanksville, Pennsylvania as the passengers of the flight fought the terrorists over control of the flight.

The date September 11th was picked by the terrorists because it marks the September 11, 1683 defeat of the Ottoman Empire at the Battle of Vienna. It turned the tide of Islamic conquest in Europe. 318 years later the Islamist began their offensive in revenge for the defeat of their armies in the heart of Europe.

116 years ago today on September 11, 1906 in South Africa Mohandas Gandhi coined the term Satyagraha which brought together truth and firmness into one word defining the essence of nonviolent resistance.

Humanity faces a stark choice defined and marked by the chasm between the strong and courageous Satyagraha practiced by Mohandas Gandhi and the terrorism practiced by the weak and frustrated. Will hope or terror triumph?

In the article linked to below Gandhi describes the meeting where the word Satyagraha came into existence and with the life he lived gave the answer to the question.

Mohandas Gandhi was a critic of terrorism, as the quote on the top of the page indicates, but below are two more epigrams by the Indian independence leader.

"I do not regard killing or assassination or terrorism as good in any circumstances whatsoever."

"The spirit of democracy cannot be established in the midst of terrorism, whether governmental or popular."