"It’s people imprisoned solely for the peaceful exercise of his right to freedom of expression. And it’s the continued prohibition of the legitimate work of human rights organizations and lawyers who seek to defend them." - Louise Tillotson 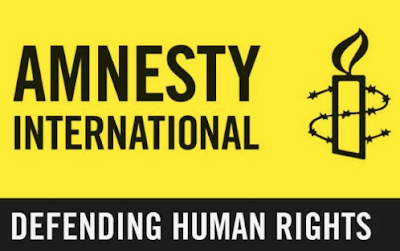 Amnesty International's Caribbean researcher Louise Tillotson published an article on August 14th titled, "‘We are continuity’: What the president’s hashtag tells us about human rights in Cuba today."
The essay highlights that the only country in the Americas that does not allow Amnesty International entry is Cuba, but they are not the only one barred.

Consider the following, we know of the human rights situation in the Guantanamo Naval Base because more access has been granted there to international NGOs. The reason that so much is known and documented with regards to the prisoners there is because the International Committee of the Red Cross has visited the Guantanamo detention facility over 100 times.

Meanwhile over the past 60 years the Cuban government permitted some visits by the International Committee of the Red Cross to Cuba's prisons between 1988-1989. The last visit was thirty years ago. They considered allowing a visit in 2013, but decided against it.Not allowing human rights organizations visit prisons for decades has a lower cost then opening them up to international inspection. 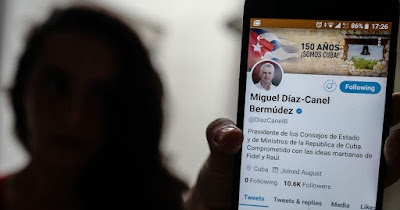