"My duties to country and to my own political convictions are above all human effort; with these I shall reach the pedestal of freedom or I shall perish fighting for my country's redemption." -  Antonio Maceo, November 3, 1890 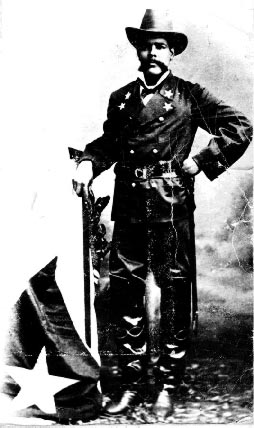 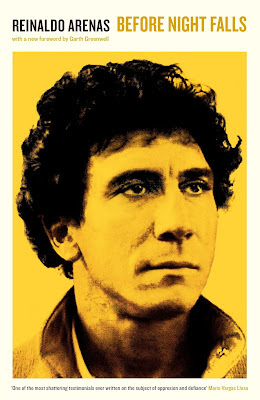 Today, also marks the day 31 years ago on December 7, 1990 Cuban novelist Reinaldo Arenas killed himself in New York City, after battling AIDS for several years. He was an important critic of the Castro regime, and those intellectuals who supported it. As a Gay man he also suffered discrimination because of the communist dictatorship's hostility to homosexuals.

Reinaldo left behind an autobiography, Before Night Falls which proved a powerful denunciation of Fidel Castro’s regime. He also left behind a suicide letter:


"Due to my delicate state of health and to the terrible depression that causes me not to be able to continue writing and struggling for the freedom of Cuba, I am ending my life ... I want to encourage the Cuban people abroad as well as on the Island to continue fighting for freedom. ... Cuba will be free. I already am. 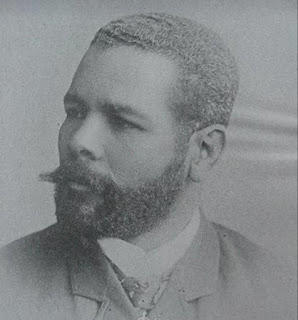 General Antonio Maceo Grajales was second-in-command of the Cuban army of independence. Commonly known as "the Titan of Bronze," Maceo was one of the outstanding guerrilla leaders in nineteenth century Latin America, easily comparable to José Antonio Páez of Venezuela.

The son of a Venezuelan mulatto and Afro-Cuban woman, Maceo began his fight for Cuban liberation by enlisting as a private in the army in 1868 when the Ten Years War began. Five years later, he was promoted to the rank of general because of his bravery and his demonstrated ability to outmaneuver the Spanish army. In 1878 when most of the Cubans generals believed that their armies could not defeat the Spaniards, Maceo refused to surrender without winning Cuban independence and the abolition of slavery. Ultimately he was forced to leave Cuba.

He returned to Cuba when war with Spain began again. His most famous campaign in the War of Cuban liberation was his invasion of western Cuba when his troops, mostly Afro-Cubans on horseback, covered more than 1,000 miles in 92 days and fought the enemy in 27 separate encounters. Spanish general Valeriano Weyler pursued him vigorously if only to curtail Maceo's destruction of the Cuban sugar industry. On December 7, 1896 Maceo was captured and killed as he attempted to rejoin Maximo Gómez' forces. His death prompted yet another congressional resolution for belligerent rights for Cuba.
https://www.loc.gov/rr/hispanic/1898/maceo.html

On December 8th from 4pm to 8pm both will be remembered in a vigil outside the Cuban Embassy demanding freedom for political prisoners, and respect for human rights. 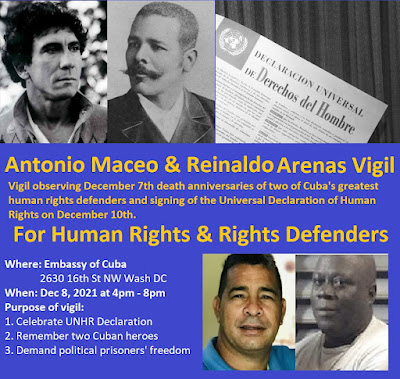