"True peace is not merely the absence of tension, it is the presence of justice" -Martin Luther King Jr. 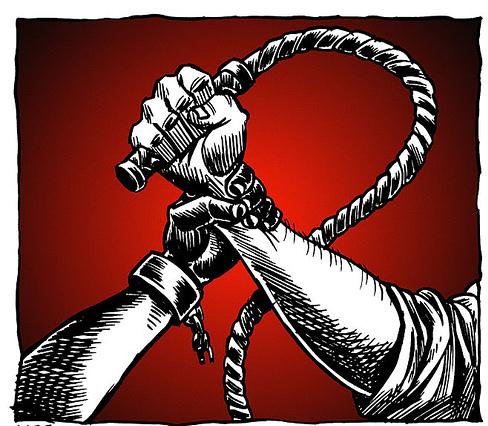 On August 4, 2011 the Obama Administration announced a ban on visas for people who the State Department finds have been involved in human rights violations. Nevertheless, Juan O. Tamayo reported in the The Miami Herald on November 18, 2012 that human rights violators from Cuba are not only getting visas but residency in the United States:


"Former Cuban provincial prisons chief Crescencio Marino Rivero made headlines over the past month amid allegations that he abused some prisoners and ordered guards to abuse others before he moved to Miami two years ago.
But uncounted hundreds of other Cubans with nasty pasts are also living here, including State Security officers, snitches and collaborators, judges, policemen and members of the Committees for the Defense of the Revolution, the neighborhood watch groups."

The presidential directive signed on August 4, 2011 by President Barack Obama reads in part as follows:

It appears that the presidential directive has not been vigorously enforced because it would as Human Rights Watch observed "strengthen the US government’s commitment and capacity to prevent mass atrocities and other grave human rights violations around the world" and Miami would not be filled with henchman of the Castro regime. The directive signed by the President is clear. Now the question remains when will it be vigorously enforced?