Promotion and protection of all human rights,
civil, political, economic, social and cultural rights,
including the right to development

The Secretary-General has received the following written statement, which is circulated in
accordance with Economic and Social Council resolution 1996/31. 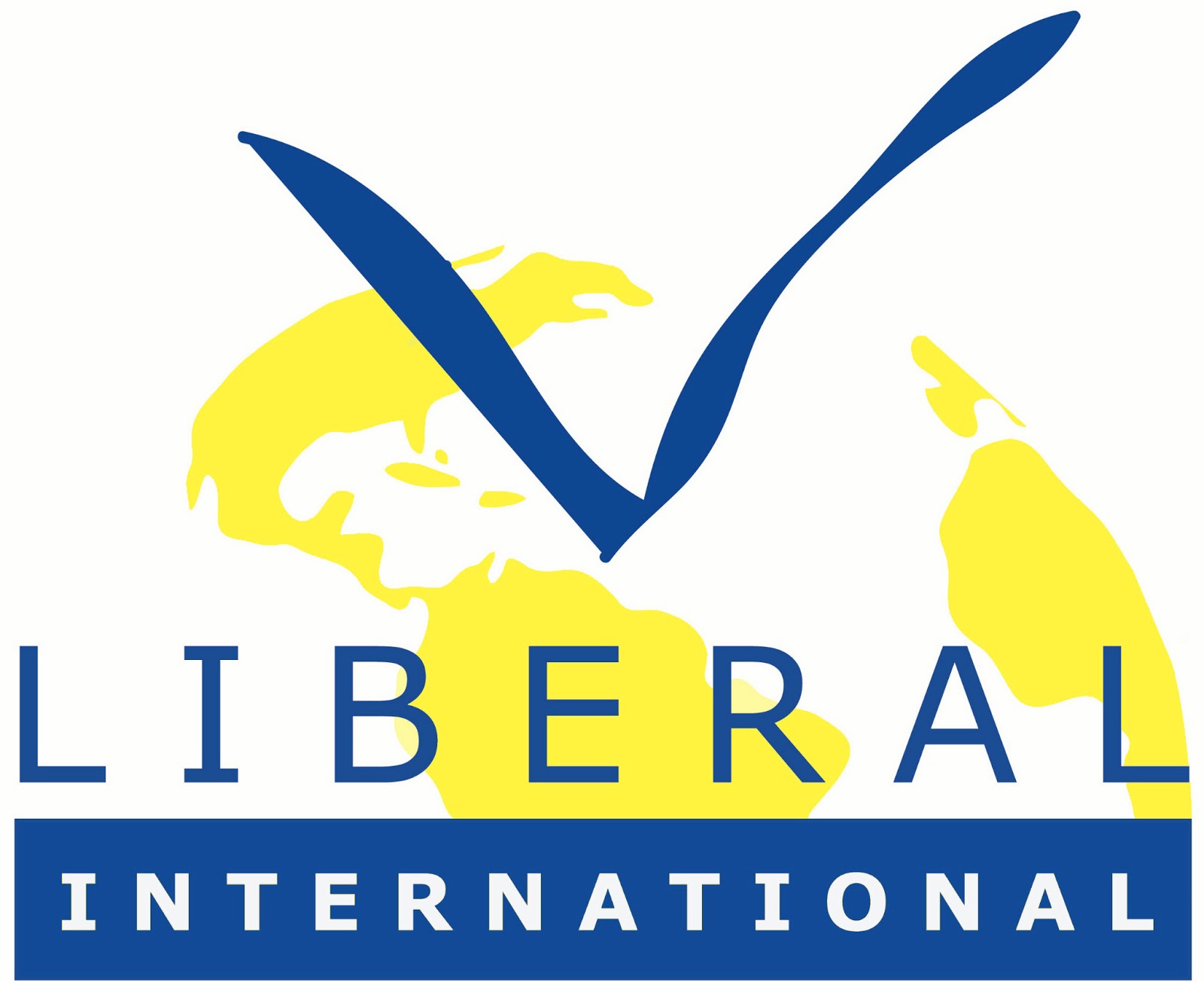 Liberal International (LI) welcomes the report of the UN Special Rapporteur on the situation with Human Rights Defenders to the 67th Session of the UN General Assembly, Mrs. Margaret Sekaggya, which focused on the use of legislation to regulate the activities of Human Rights defenders. LI firmly supports the conclusions of the report which stress that “recent legislative developments in a number of countries are not in compliance with international human rights standards, notably the Declaration on Human Rights Defenders,
and do not contribute to a conducive working environment for defenders.”

This statement would like to pay particular attention to the suspicious death of the Cuban political activist Oswaldo Payá Sardiñas in light of the constant repression and prosecution to which human rights defenders and democracy activists are subjected by the authorities of the Republic of Cuba.


• the illegitimate laws which govern the exercise of fundamental rights in the Republic of Cuba allow for the constant repression and prosecution of human rights defenders and democracy activists in the country. Just last year there were 6,602 cases of arbitrary detentions which represents a 50% increase compared to the year 2011. The number of political prisoners who have been sentenced or are awaiting trial has risen to 82. The members of “Ladies in White”, an organization peacefully struggling for the liberation of political prisoners, continue to be harassed, beaten and arrested by the paramilitary groups organized by the political police.

• Cuban citizens are being punished on a daily basis simply because they strive to achieve a true democratic process allowing them to enjoy true economic prosperity and brighter future.

• the Cuban Constitution continues to consider the Communist party as the only legitimate political party while at the same time establishing that no dissent or protest can be used against the Cuban government. Independent journalists and activists who present or promote political ideas contradicting the postulates of the Cuban communist party are often expelled from their work place, denied studies at higher levels, and limited to their travels in and outside of the country

• the Cuban Commission for Human Rights and National Reconciliation, an independent group which monitors the violation of Human Rights in Cuba, has documented 6,602 cases of arbitrary detentions for the year 2012, which means an increase of 50% compared to 2011, and the number of political prisoners who have been sentenced or are awaiting trial has risen to 82

• none of the changes that have taken place on the island could lead to a real opening unless the persecution and the repression against those who peacefully defend the free exercise and respect for Human Rights in Cuba ceases. The island will continue to have the worst record in the Western hemisphere with regards to respect for fundamental liberties


• the late political activist and founder of the opposition Christian Liberation Movement Oswaldo Paya had played a tremendous role in trying to bring a democratic change to the Republic of Cuba by initiating the Varela Project which called for a national referendum on free elections, free expression and releasing all
political prisoners

• the circumstances surrounding the death of Oswaldo Payá are extremely suspicious as the driver of the car with which Mr. Payá crashed and the leader of Spain’s ruling party, Mr. Angel Carromero, reported that the car was struck from behind and he was heavily drugged by the Cuban authorities when he appeared to admit to reckless driving.

• the Cuban authorities had conducted an insufficient investigation into Mr. Paya’s death given the evidence collected at the scene of the accident which pointed to foul play

• several months prior to the incident Mr. Payá and his family had received dozens of death threats

• Mr. Paya’s daughter, Rosa Maria Payá , had delivered a petition to the 22nd Session of the UN Human Rights Council signed by dozens of human rights activists and political leaders from around the world calling for an independent investigation into the death of her father

• the administration of US President Barack Obama has called for an international investigation with independent international observers into the death of Mr. Oswaldo Payá Sardiñas


• its World Today resolution on Cuba as submitted to the 58th Congress in Abidjan, Cote d’Ivoire which calls for the immediate release of political prisoners and the establishment a multi-party open democracy in Cuba