Bacardi as a Legacy and Symbol of Cuban Freedom 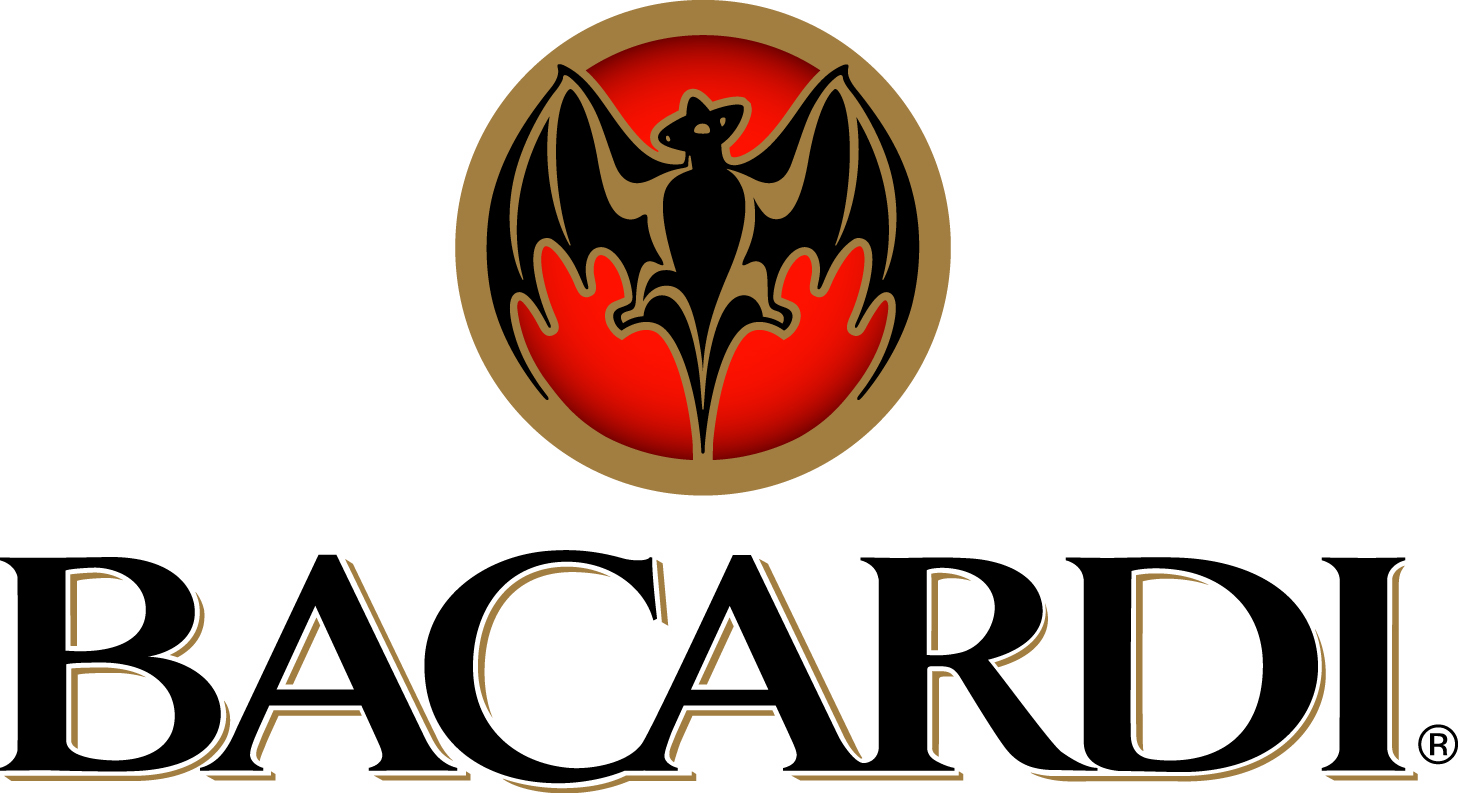 Bacardi is honoring its origins with a series of film shorts about Emilio Bacardi. It offers a very simplified version of Cuban history but that does have a large basis in truth.


The Bacardi family has played an important role throughout Cuba's history. Bacardis fought for Cuban independence alongside Antonio Maceo and continued to engage in public service during the Cuban  republic. Bacardi also has a tradition of resisting not only Spanish colonial rule but every dictatorship that has arisen in Cuba. Bacardis resisted Gerardo Machados's usurpation of Cuban democracy as they did Fulgencio Batista's and for half a century against the Castro dictatorship.


Enjoy the videos, but please take it upon yourself to read a history of the Bacardi family titled Bacardi and The Long Fight for Cuba :The Biography of a Cause written by Tom Gjelten, a reporter for National Public Radio. 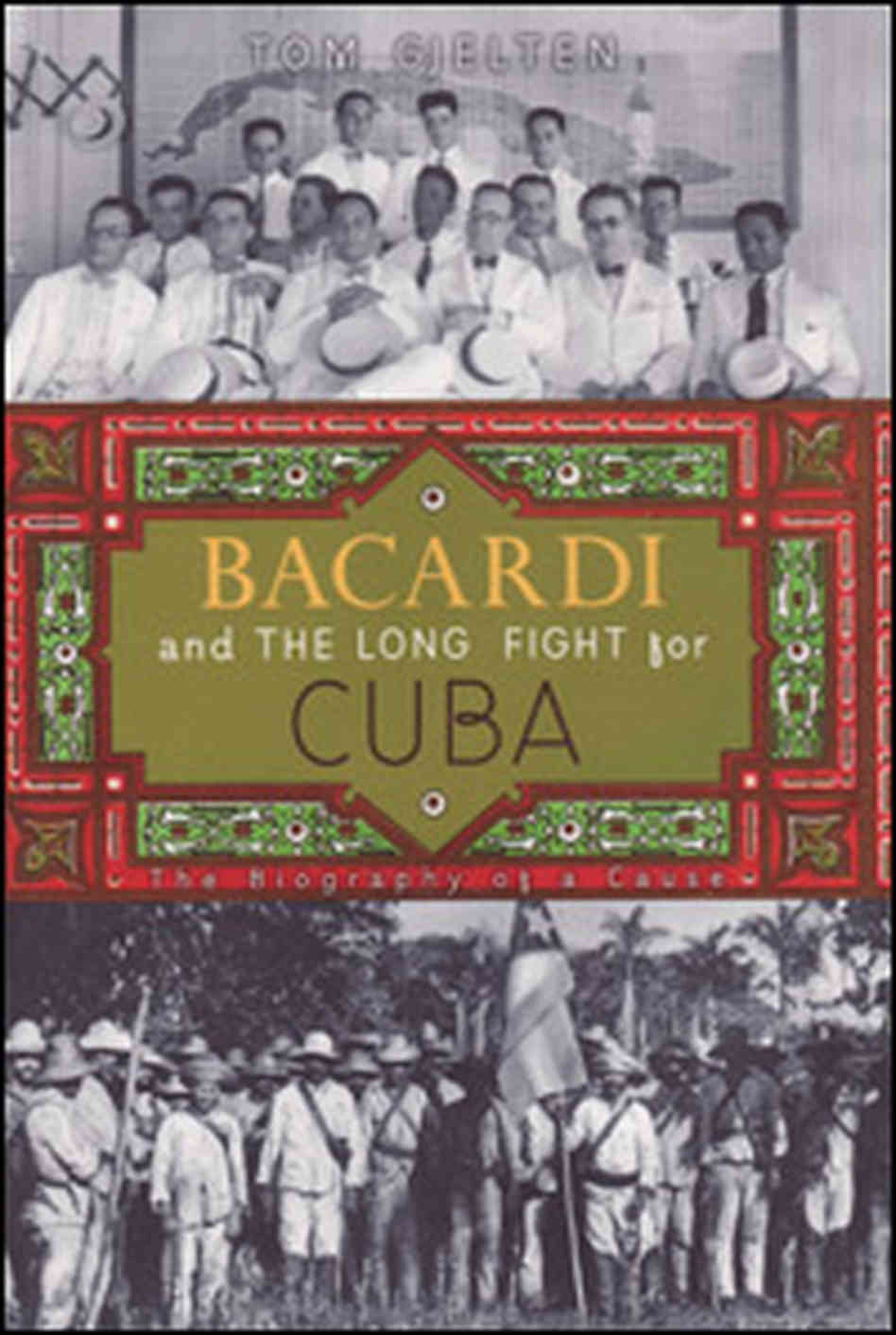 A 2008 review of the book in The New York Times by Randy Kennedy touches on the figure of Emilio Bacardi:


Emilio Bacardi, especially, comes to life as the book’s most powerful character, though one so strange that Gabriel García Márquez might have invented him. Emilio was imprisoned twice by Spain off the coast of Morocco for his revolutionary activities. But he still managed to hold the company together, to serve as Santiago’s mayor during the unsettled years of the American occupation, to help found a salon called the Victor Hugo Freethinker Group, to practice theosophy in a predominantly Catholic country and to track down a genuine mummy on a trip to Egypt, which he bought as the centerpiece for a museum he had founded in San­tiago. (Modest he was not; he signed his revolutionary correspondence with the name Phocion, after the Athenian statesman known as “the good.”)

Friends of a free Cuba that want to celebrate Cuban independence and support Cuban liberation can do it by purchasing Bacardi rum in honor of a Cuba Libre make a toast with a Cuba Libre made with Bacardi. 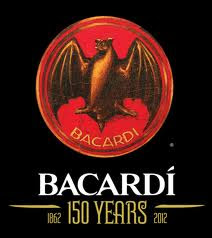