On Easter Sunday the news announced by Rosa María Payá Acevedo over twitter at 10:28am that she had been detained at the airport by Panamanian National Security circulated over social media sparking a storm of attention and online activism.

The Cuban human rights activist had arrived in Panama to attend a parallel forum to the Summit of the Americas titled "Youth and Democracy"with other youth activists from Latin America speaking on the panel: "Youth participation with proposals for democracy and the strengthening of good governance." 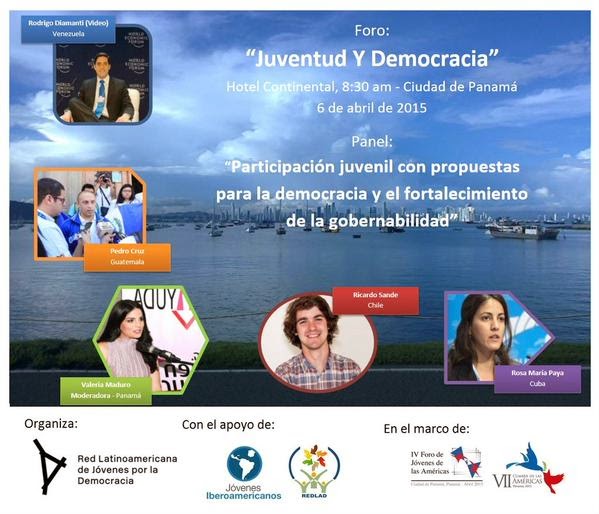 Rosa's tweets translated to English along with the time sent and linked to the original Spanish text are reproduced below providing a chronology of what transpired in real time.

Rosa María Payá: "You will be deported to Cuba if you cause any trouble, you carry a banner ...Go to your country to stir up trouble" threatens the agent. 10:30am 4/5/2015

Rosa María Payá: Now they put me in detention, say they are checking my documents, I'm somewhere in the Tocumen Airport. 10:31am 4/5/2015

Rosa María Payá: They searched everything I had in my bag, even my underwear. For a moment they took from my sight my personal agenda with all my notes. 10:40am 4/5/2015


The Foreign Ministry apologizes for any bureaucratic error committed in the terminal area and has taken measures to prevent its recurrence. Additionally, at this time contacting the persons who experienced the inconveniences to reiterate that the policy of Panama in making the VII Summit of the Americas a great gathering of the Continent.


The former Panamanian ambassador of the Organization of American States, Guillermo Cochez, over twitter reported at 12:53pm CST that Payá was freed and heading to her hotel.

Nearly four hours after she first reported her detention over twitter the Cuban pro-democracy activist reported that she was no longer in custody giving thanks to all who had made her plight known.

The question that presents itself in today's unfortunate incident is what "trouble" could Rosa María Payá stir up in Panama?  She has launched a new initiative called #CubaDecide that makes the case that the voice of the Cuban people needs to be taken account not just the Cuban general at the head of a dictatorship that has been in power for 56 years.

Speaking truth to power in the interests of justice, human rights and freedom has on many an occasion been denounced as "stirring up trouble."  Despite the claims of the Panamanian migration service there have been other activists detained and harassed in the days leading up to the Summit of the Americas. Rosa reported over twitter tonight:

Tonight Mica Hierro over twitter offered her own observation on the behavior of the Panamanian authorities: "It would appear that coming to Panama to talk of democracy and human rights is to disrupt the public order." 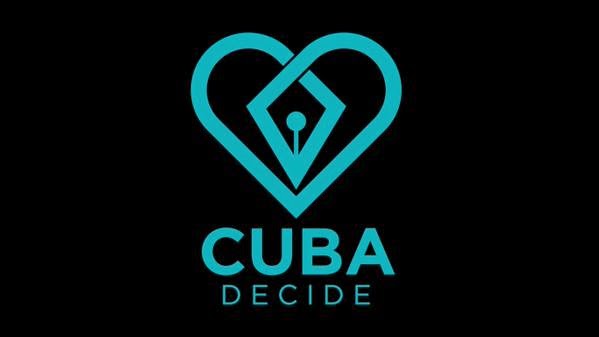