Appeal by H.H. the Dalai Lama - Regarding Kirti Monastery in Ngaba in northeastern Tibet 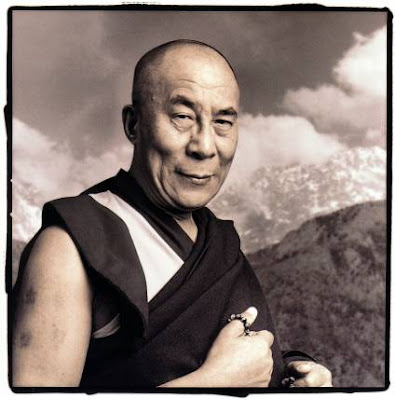 The current situation prevailing at Kirti Monastery in Ngaba in northeastern Tibet is extremely grim because of the stand-off between the Chinese military forces and the local Tibetans. The monastery, housing approximately 2,500 monks, is completely surrounded by Chinese armed forces, who at one point prevented vital food and other supplies from entering the monastic compound.

The local Tibetans fearing that this siege on Kirti Monastery is a prelude to large scale detention of the monks have surrounded the soldiers blockading the monastery and have filled the roads so as to prevent Chinese trucks and vehicles from either entering or leaving Kirti.

The local Chinese blockade of Kirti Monastery began on 16 March 2011, when a young Tibetan monk at the monastery tragically set himself on fire as a way of observing the third anniversary of the widespread peaceful protests that shook Tibet in 2008. Instead of putting out the flames, the police beat the young monk which was one of the causes of his tragic death. This act created huge resentment among the monks, which resulted in this massive blockade of Kirti Monastery.

I am very concerned that this situation if allowed to go on may become explosive with catastrophic consequences for the Tibetans in Ngaba.

In view of this I urge both the monks and the lay Tibetans of the area not to do anything that might be used as a pretext by the local authorities to massively crackdown on them.

For the past six decades, using force as the principle means in dealing with the problems in Tibet has only deepened the grievances and resentment of the Tibetan people. I, therefore, appeal to the Chinese leadership to adopt a realistic approach and to address the genuine grievances of the Tibetans with courage and wisdom and to restrain from using force in handling this situation.