Christian Liberation Movement 25 years on the Path of the People

... "Must announce to Cubans that their lives , their dignity and their freedom belong to them and that no one, not even Caesar , can take it from them if they do not submit by fear or other motives." Oswaldo Payá Sardiñas 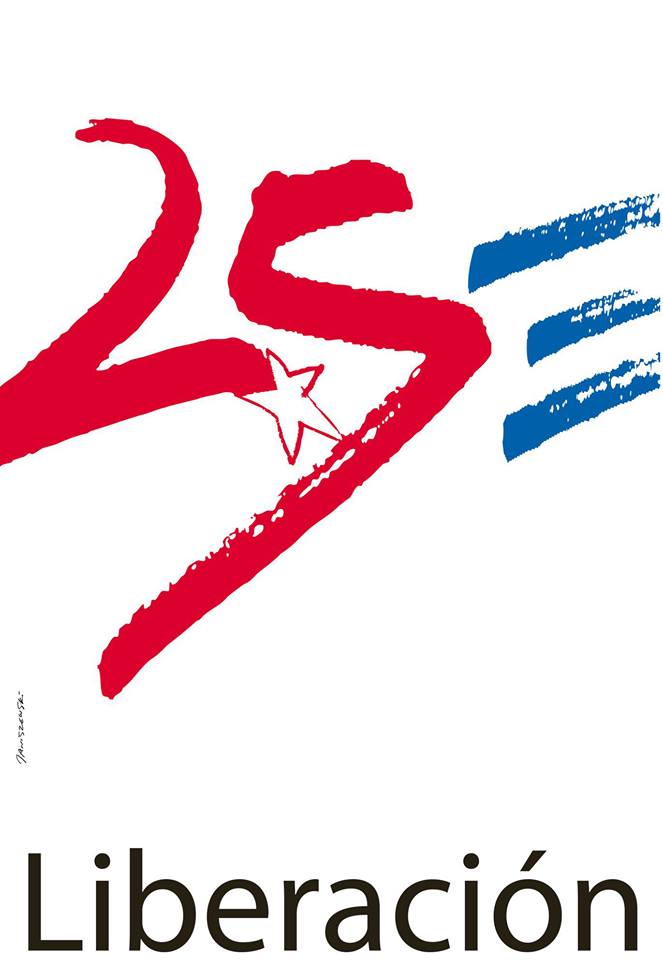 Inspired by these ideas  25 years ago our Christian Liberation Movement was founded. Born to defend the rights of all Cubans and to promote the integral liberation of the person that leads to the development of society.
We want to serve , we are convinced that in Cuba changes that the people want will only occur if most Cubans , freeing themselves from the culture of fear, take a liberating step reclaiming their rights. The law should guarantee the right to end the simulation generated by an oppressive system, as is the totalitarian regime that prevails in our country. We are part of a same people , who live inside and outside the archipelago, we do not pretend to speak for the people we work for citizens to have a voice .

Liberation demands its right and the right of Cubans to know the truth, an independent investigation is necessary to make public the circumstances under which our leaders, Oswaldo Paya and Harold Cepero died after the attack on July 22, 2012.
The dialogue that we are proposing , is inclusive , where we are all represented, and in the atmosphere of trust that only guarantees the respect of the law and practice of fundamental rights. We condemn the "Fraudulent Change" and false dialogue that excludes and discriminates against those who do not submit , tools that  the regime seeks to impose to preserve absolute power and control of the resources that belong to all Cubans. We demand transparency for Cuba and call on all Cubans  and each and every Cuban to demand and build this path of change.

Liberation together with a diverse and united opposition in the Path of the People, promotes a plebiscite for the people to decide sovereignly about the changes . Only when citizens can choose in free and multiparty elections their government, can we speak about there having begun inexorable and real democratic changes in Cuba . That is why today we demand, with the antecedent of thousands of Cubans who propose legal initiatives through a popular consultation, a plebiscite  to restore the sovereignty of the people.
All Cubans, all brothers and now freedom.
Coordinating Council , Christian Liberation Movement
September 8, 2013