Cuban dissident asks the Dalai Lama to speak on Cuba

"I usually describe the struggle between power of the gun and power of the truth. Short term power of gun is more decisive and powerful. In the long run power of truth much, much stronger." - His Holiness the Dalai Lama, Prague Czech Republic, September14, 2013

In Prague on Saturday, September 15, 2013 Cuban dissident Cuesta Morua asked His Holiness the Dalai Lama to speak up on Cuba. Standing next to him was Cuban opposition activist Yris Tamara Pérez Aguilera. In the video below beginning at 2 hours and 3 minutes and 44 seconds is the full exchange:


Below is an excerpt of the exchange:

Cuesta Morua: "Holiness, for me its an honor to be here. I'm part of a team of five people coming from Cuba. For first time we are  invited here by Forum 2000. ... We come from a nation fighting for freedom like yours. My question is what is your spiritual message for a people who have been fighting for freedom for many years, 45 years, speaking broadly. ... We think your message would be very important for a nation who don't know who you are and we would like back to Cuba to tell our people that the Dalai Lama have a good message for them."

Dalai Lama: ..."Change not by force but by common sense I think. Now Cuba changing, I see comparatively. This things I usually describe as the struggle between power of gun and power of truth. Short term power of gun is much more decisive and powerful. Long run power of truth much, much stronger. Some people who under difficult circumstances must keep your spirit, your hope, your determination and in some cases maybe little more patience. You should not let cause of under emotions - that you should not do as I mentioned earlier. Analyze the situation then how much you can move. Sometimes , difficult to move but with firm belief the power of truth in the long run will win and keep your will power with some patience. Okay. Thats my view. Of course ultimately you have to take the decision. I just shared my view." 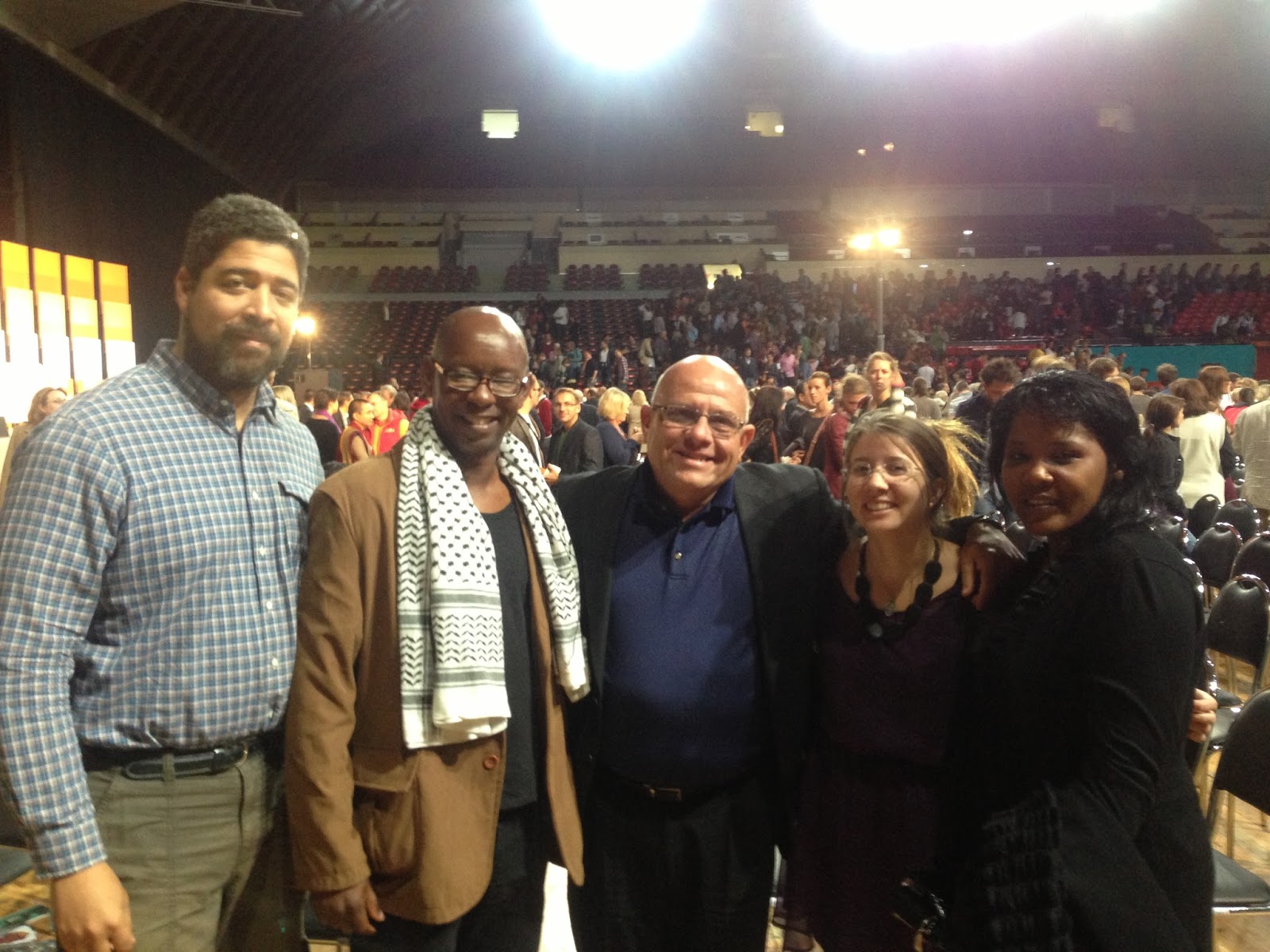