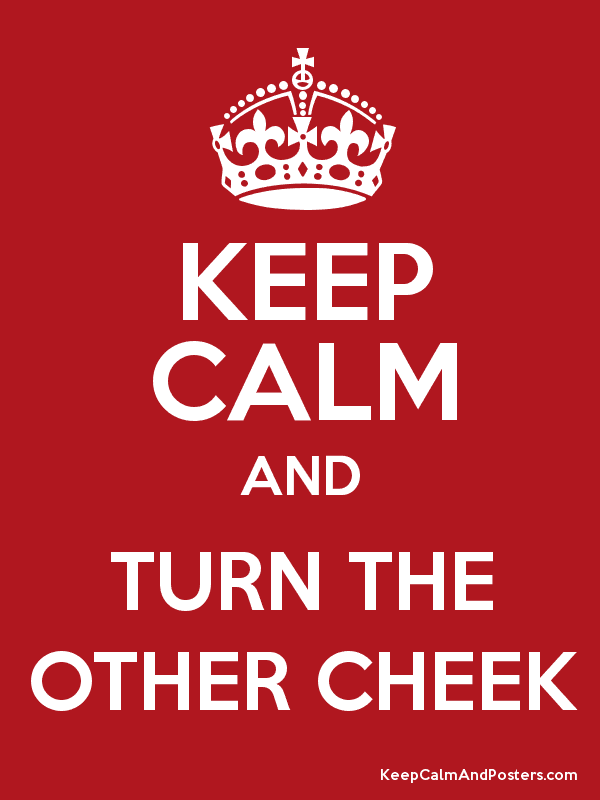 One hundred years ago this month on August 4, 1914 World War I began, a conflict that destroyed Western Civilization, out of which emerged empowered the toxic ideologies of Communism and Nazism.

This conflict paused between 1918 and 1939 only to explode again in September 1939 in what became known as World War II and is viewed by some academics as a continuous process. Today, the peoples of the West are living in the ruins of a once great civilization after what some describe as a wasted century.

World War One was supposed to be the “war to end all wars”, but instead it turned out to be the suicide of the West. Nazi Germany and Communist Russia emerged out of the ashes and together plunged the world into another total war on September 1, 1939.

The weight of this history fills one with sadness. However, at the same time one must not despair recalling while there is life there is also hope and that Martin Luther King Jr. was right, we do have a choice between nonviolence and nonexistence.

The above mentioned southern civil rights leader, and decades earlier the Indian national independence leader Mohandas Gandhi, demonstrated that nonviolence could confront and overcome powerful governments such as the United States and the British Empire without firing a shot.

Furthermore that at the core of Western Civilization is found the doctrine of Jesus Christ whose whole ministry was a testament to nonviolent resistance and living in truth challenging evil and injustice. Reclaiming this ministry is at the heart of saving the West and taking nonviolence seriously as a means for creating, preserving and defending a system rooted in justice that protects human rights and dignity.

The best manner to confront and defeat evil is not denouncing or destroying one's adversary but producing and preserving that which is true and having a constructive program. On September 11, 1906 in South Africa, as part of a contest, Mohandas Gandhi coined the term Satyagraha which translates into English literally as "holding firmly to truth."

Nonviolent resistance calls for having an aggressive attitude in confronting injustice while at the same time refraining from hating your enemy or seeking to do them or their property harm.
Martin Luther King Jr. listed the six principles of nonviolence that remain relevant today:

Fundamental tenets of Dr. King’s philosophy of nonviolence described in his first book, Stride Toward Freedom. The six principles include:

On the international front beginning in 1989 with the freedom of Poland, the Velvet Revolution in the Czech Republic, the tearing down of the Berlin Wall and the end of the Soviet Union in 1991 were all achieved through mass movements that nonviolently resisted brutal and violent regimes.

Advocates for waging the First World War claimed it was the "war to end all wars" but should have called it "the war to debase human life" and would continue to find new lows in the 1930s and 1940s with gulags, death camps, and nuclear bombings of Hiroshima and Nagasaki.

Despite the century of horror  unleashed by this conflict the twentieth century was not a wasted century.  Nonviolence was able to demonstrate in high profile and well documented instances throughout that century around the world in India, the United States, the Philippines, Poland, Czechoslovakia, Lithuania, Estonia, Russia, Chile and many other places that it could liberate millions at a fraction of the human cost found in violent conflicts.

In these uncertain times nonviolence is more relevant than ever and its study is needed to confront and transform violent and unjust regimes. At the same time nonviolent art and imagery is desperately needed in this world bombarded with extreme and violent images.

The choice to embrace nonviolent resistance as a method to confront and defeat evil is a development critical for the survival of the human race and will conclusively demonstrate that the 20th century was not a waste of time, lives and a prelude to human extinction. It comes down to a question of non-violence or non-existence: civic resistance or nuclear holocaust.