Shadows over July in Cuba

Although July is the first full month of summer. For Cubans it is overshadowed by crimes that darken what should be a sunny and joyous time.

Three awful days will be observed this month: 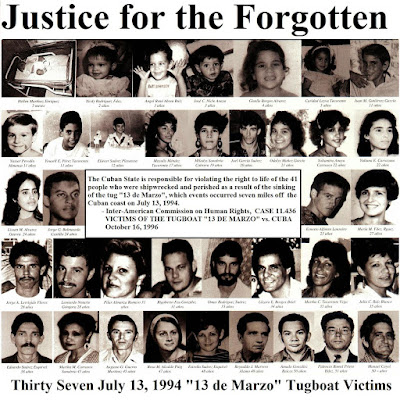 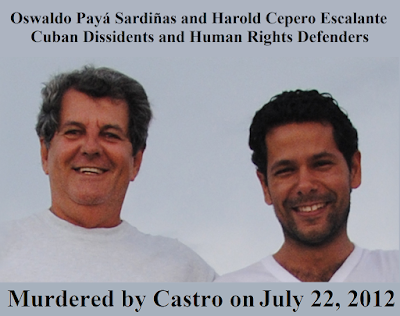 Third, 68 years ago on July 26, 1953 Cubans killed Cubans in a failed attempt to overthrow Cuban dictator Fulgencio Batista with an attack on the Moncada Barracks. 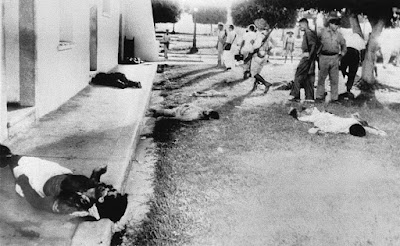 What plans do you have to honor these Cubans killed during July to demand truth, memory and justice be observed?