All is beautiful and unceasing, all is music and reason, and all, like diamond, is carbon first, then light. - José Martí


On the same day that Los Van Van, a well known Cuban band inside the island and cultural ambassadors of the regime holds a concert in Miami, it seems an appropriate time to reflect on the blacklisted musicians that have suffered censorship and marginalization in Cuba. It is important to contrast the day to day reality of life in a free society where errors are made and passions can blind but can be corrected with that of a totalitarian state where one must submit and defend the indefensible or take the brave step of becoming a dissident and risk becoming a prisoner of conscience or defect and go into exile.

There are dire consequences to life under totalitarianism and it impacts everything including music according to the book Shoot the singer!: music censorship today edited by Marie Korpe there is increasing concern within the international music community that post-revolution generations are growing up without knowing or hearing these censored musicians and that this could lead to a loss of Cuban identity in future generations.The phrase cultural genocide is used to describe the "cultural revolution" of the 1960s and 1970s that blacklisted and censored scores of musicians and artists. The following is the continuation of a modest attempt to identify some of the victims of this process that has damaged and continues to damage Cuban culture and Cubans. 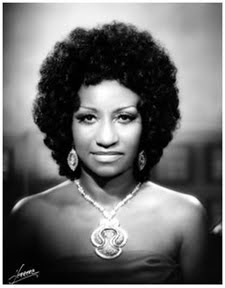 Celia Cruz born in Havana, Cuba as Úrsula Hilaria Celia de la Caridad Cruz Alfonso was one of the most successful Salsa performers of the 20th century, with twenty-three gold albums to her name. She was renowned internationally as the "Queen of Salsa" as well as "La Guarachera de Cuba". She spent most of her career living in , and working in the and several Latin American countries. She was a nonperson in Cuba. Celia Cobo of Billboard Magazine once said "Cruz is indisputably the best known and most influential female figure in the history of Cuban music." At the time of her death the Associated Press reported: 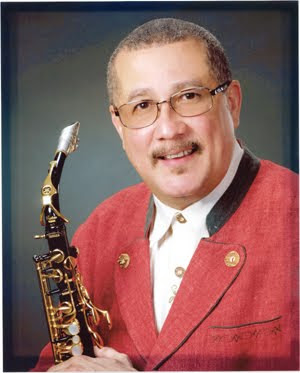 Paquito was a child prodigy. He started learning music at the age of 5 with his father Tito Rivera, a well-known classical saxophonist and conductor in . D'Rivera grew up in , playing both saxophone and clarinet and performing with the Cuban National Symphony Orchestra at a young age.When he was seven, became the youngest artist ever to endorse a musical instrument, when he signed on with the music company Selmer. By 1980, D'Rivera was dissatisfied about the constraints placed on his music in for many years, and had always longed to come to the . In early 1981, while on tour in , he sought asylum with the American Embassy, and left his homeland, wife and child behind in search of a better life with a promise to get them out. Upon his arrival in the , D'Rivera found help from many people for him and his family. His mother Maura and his sister Rosario had left in 1968 and had become US citizens. Many notables who reached out to help Paquito were Dizzy Gillespie, David Amram, Mario Bauza and Bruce Lundvall, who gave him first solo recording date. 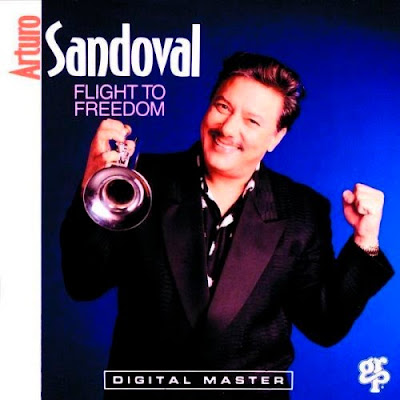 
Arturo Sandoval is a jazz trumpeter and pianist. He was born in Artemisa, in . Sandoval, while still in , was influenced by jazz legends Charlie Parker, Clifford Brown, and Dizzy Gillespie, finally meeting Dizzy later in 1977. Gillespie promptly became a mentor and colleague, playing with Arturo in concerts in Europe and and later featuring him in The United Nations Orchestra. Sandoval defected to the while touring with Gillespie in 1990, and became a naturalized citizen in 1999.