“Censorship reflects a society's lack of confidence in itself. It is a hallmark of an authoritarian regime.” Potter Stewart, Associate Justice of the United States Supreme Court

"Where they have burned books, they will end in burning human beings." 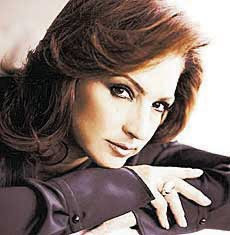 Gloria Estefan (born Gloria María Fajardo García; September 1, 1957 in ) is a Grammy Award-winning Cuban singer and songwriter. She is in the top 100 best selling music artists with over 90 million albums sold worldwide, 26.5 million of those in the alone. She has won seven Grammy Awards, placing her among the most successful crossover performers in Latin music to date. She is censored and her music is unknown in . 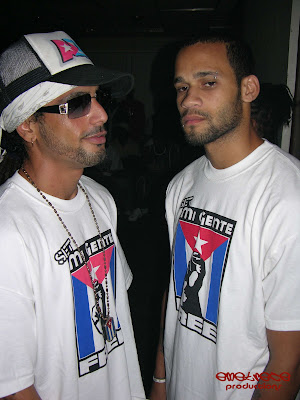 Underground Rap Cubano group based in Havana, Cuba. Dubbed as "underground rappers", Los Aldeanos became a group in 2003, composed of El Aldeano and El B, both of whom are MC's. Los Aldeanos describe themselves as not being the pioneer of Rap Cubano, but credit themselves with producing "real" Rap Cubano, giving to the followers of "real" Rap Cubano and "real" Hip Hop lyrics that not only instill a sense of understanding of the social, political, and economical problems that aggravate Cuban society today, but also with a sense of urgency.

The lyrics of Los Aldeanos are largely anti-status quo and as a result express sentiments that are critical of the government of Cuba. Such an example can be found in their song "Libertad de Expresion". Bian Oscar Rodríguez Gala (El B) and Aldo Roberto Rodríguez Baquero (El Aldeano) held their first public performance at 5 Palmas in La Lisa on February 27, 2003 – there weren’t more than five people present. Later that same year they performed at Park Almendares inaugurating their rap duo as “Los Aldeanos.”