"To love one's neighbor is also to love one's enemy. Although in reality that qualifier-'enemy' does not exist in my vocabulary. I recognize that I only have adversaries and I have acquired the capacity to love them because in this way we do away with violence, wrath, vengeance, hatred and substitute them with justice and forgiveness." - Dr. Oscar Elias Biscet Gonzalez (1999) 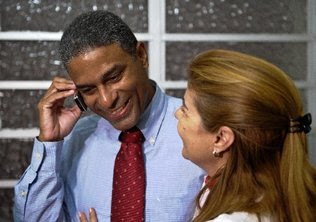 In the midst of such a heart braking day in which untold numbers have perished in the worse earthquake in Japanese history and Tsunamis threaten lives throughout the Pacific rim there is a precious sliver of good news. Dr. Oscar Elias Biscet Gonzalez back home after more than 8 years of unjust imprisonment.

In the new millennium, Wilfredo Cancio observed that Dr. Oscar Elias Biscet has only known 37 days outside of prison. Neverthless he has always been a free man. Burmese democracy leader Aung San Suu Kyi and also a former prisoner of conscience unjustly imprisoned for many years explained this truth stating "It is ironic, I say, that in an authoritarian state it is only the prisoner of conscience who is genuinely free. Yes, we have given up our right to a normal life. But we have stayed true to that most precious part of our humanity--our conscience."

This sentiment can offer some context to the statement's made by Dr. Biscet after being released from prison:

Reached by telephone, Biscet told AFP, "I am fine, very happy to be reunited with the family."

"It goes without saying that I will continue in the opposition because even in jail I did not give up my questioning attitude toward this government and the abuses it commits," he said.

An excerpt from the BBC report and EFE on Biscet:

“I’ve always lived in Cuba and I’m from Cuba. I haven’t done anything bad to anyone. I’ve always given love, a lot of love, and for giving love they came down hard on me, especially the government,” he said. 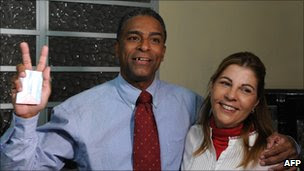 Three remain imprisoned from the group of 75 that should have never been imprisoned in the first place and that supposedly after the July statement made by the Cuban regime they should have all been released by November 6, 2010. Also we cannot forget that scores of other political prisoners remain behind bars and deserve to be free. 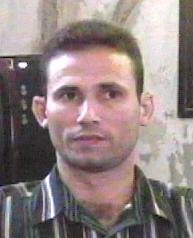 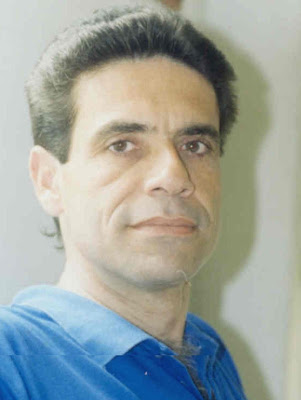 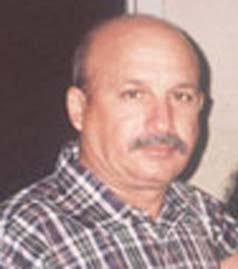