"As we inaugurate this new international observance, let us recognize the indispensable role of the truth in upholding human rights – and let us pledge to defend the right to the truth as we pursue our global mission of human rights." 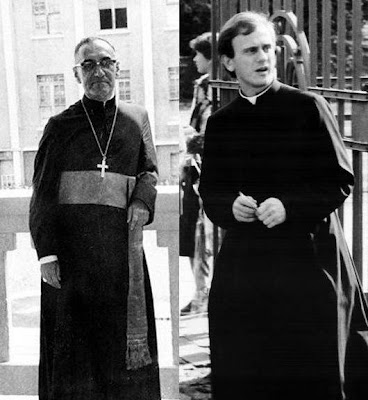 Archbishop Oscar Arnulfo Romero, of El Salvador (on the left) was assassinated on March 24, 1980 and Father Jerzy Popiełuszko, of Poland was tortured and assassinated on October 19, 1984.

On December 21, 2010, the United Nations General Assembly proclaimed March 24 as the International Day for the Right to the Truth concerning Gross Human Rights Violations and for the Dignity of Victims. According to the proclamation the purpose of this day is to:


It also seems appropriate today to honor and pay tribute to Father Jerzy Popiełuszko, of Poland, who was kidnapped, tortured and assassinated on October 19, 1984 by sharing an excerpt from his February 28, 1982 sermon:

Both Archbishop Romero and Father Popiełuszko were victims of gross and systematic human rights violations and sadly over the past thirty years there have been many more:

One year, one month and one day ago Cuban prison officials announced the death of prisoner of conscience Orlando Zapata Tamayo at 3:00pm. He had suffered beatings, torture, and years added to his unjust prison sentence because Orlando continued to denounce human rights abuses in prison. He refused to look the other way and remain silent. The secret police and prison guards drove him to the last recourse of a non-violent activist: the hunger strike. Even there the regime sought to torture and humiliate denying a man on a water only hunger strike - water. It is believed that act of torture contributed to the failure of his kidneys and to his death. It has been said that he died for the dignity of all Cubans. Even today the dictatorship and its apologists continue to attack and smear this human rights defender. It is for that reason that especially on this day that Orlando Zapata Tamayo be remembered. 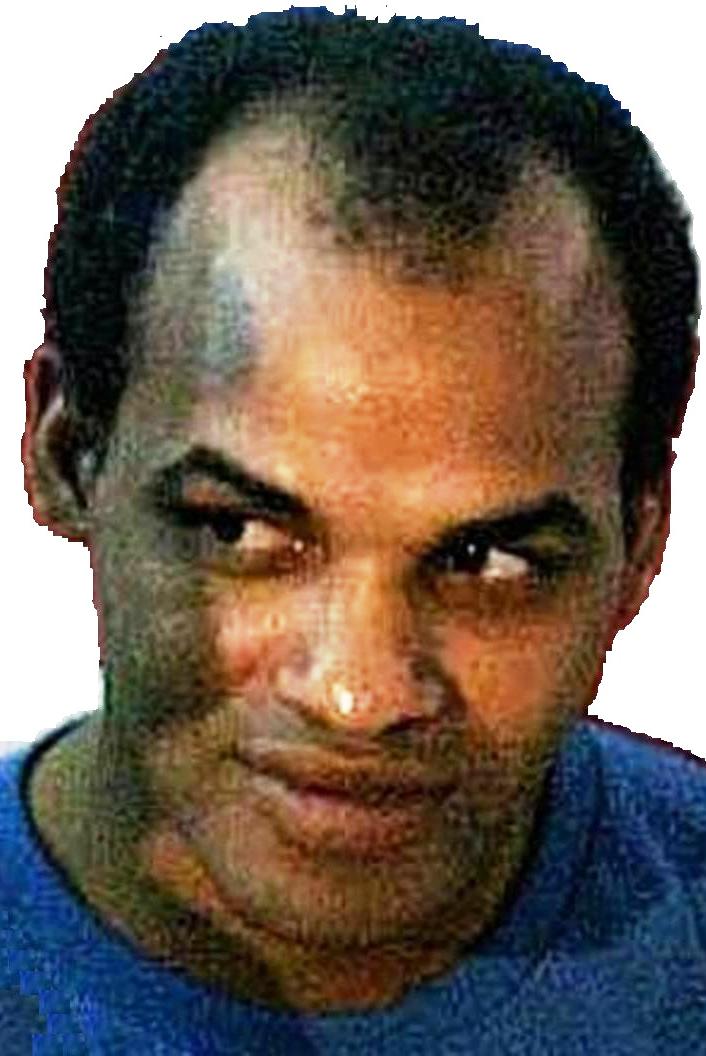 The right to the truth and the defense of the dignity of the victims are crucial elements in the process of obtaining justice. In addition it is a long known truth recorded in history by the great Roman statesmen Marcus Tullius Cicero that "The hope of impunity is the greatest inducement to do wrong." Exposing the truth about these crimes and defending the dignity of the victims while seeking to hold those responsible accountable both under the rule of law and by the judgment of history will provide the greatest amount of justice that humanity can provide limiting impunity and the repetition of these crimes.

Email ThisBlogThis!Share to TwitterShare to FacebookShare to Pinterest
Labels: dignity, International Day for the Right to the Truth concerning Gross Human Rights Violations and for the Dignity of Victims, Jerzy Popiełuszko, living in truth, right to truth, romero, truth