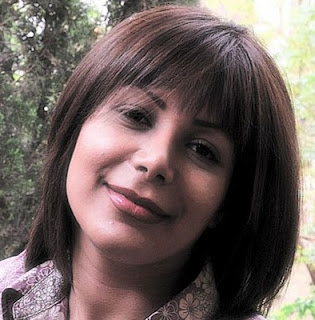 Neda Agha-Soltan January 23, 1983 –  June 20, 2009
Three years ago today in Tehran, in the midst of the Green Revolution an agents of the Iranian regime shot and murdered Neda Agha-Soltan. She was just 26 years old and aspiring singer.  Her death was captured on video and went viral across the internet providing a brutal image that brought home the reality of the violent crackdown visited on the nonviolent Green movement.

In Iran, the contested June 2009 election sparked an unprecedented wave of state-sponsored violence and repression. Thousands of peaceful protesters were beaten, arrested, tortured, and killed. One of them Neda Agha-Soltan, age 27, was shot and killed on June 20, 2009 during the protests denouncing election fraud. Her fiancé, Caspian Makan, is with us here today, and will address the Summit tomorrow. Neda’s death was captured on video and in those terrible moments reflected the great crime committed by the Iranian government against the people of Iran. Official numbers place the number of killed at 36 during the protests but the opposition places the dead at 72. In 2009 at least 270 people were hanged and in 2010 at least 12 so far. 4,000 have been arrested including journalists and reformist politicians.

Three years later those responsible for this crime have yet to be brought to justice and the regime that carried out this brutal crime along with many others remains in power.  It is precisely for these reasons that we must remember and continue to protest wherever and whenever possible to demand justice.

Help spread the word to those who may not know what happened and let memory and truth continue to empower the protest against this injustice. Speak out on behalf of those silenced in Iran.