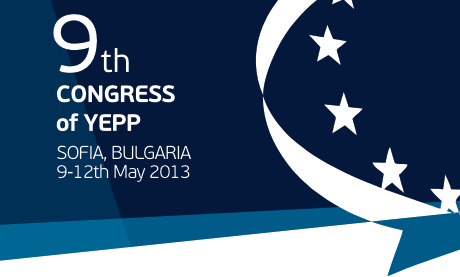 YEPP Resolution: Support the opposition in Cuba
Adopted at the YEPP Congress in Sofia, Bulgaria on 9-12th May