Liberation of Auschwitz 70 years ago today: A Reflection

It happened, therefore it can happen again: this is the core of what we have to say. It can happen, and it can happen everywhere. - Primo Levi, 1986 The Drowned and the Saved 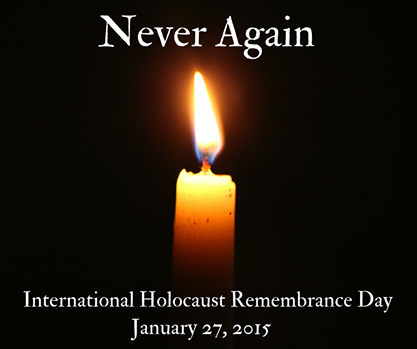 Seventy years ago today on January 27, 1945 the concentration/extermination camp known as Auschwitz was liberated by Soviet troops. Today 300 survivors of this death camp together with world leaders gathered there to remember. This day is now recognized by the United Nations as the International Holocaust Remembrance Day and is observed around the world but not in Israel. In Israel in 2015 Holocaust Day (Yom HaShoah ) will be observed on April 15 at sundown.


Today the world remembers the role Soviet troops played in liberating the camp, but without the Soviet Union's actions in 1939 the atrocity in Auschwitz may have never happened. Auschwitz came into existence on May 20, 1940 when the Nazis and Soviets were still allies. This event took place following the August 23, 1939 Nazi-Soviet Non-Aggression Pact which included secret protocols to divide up Poland through military conquest. Nazi Germany invaded Poland from the West on September 1, 1939. The Soviet Union invaded Poland from the East on September 17, 1939. The two armies met and marched together in Brest-Litovsk, Poland on September 22, 1939. Russian revisionists would like to rewrite this history. 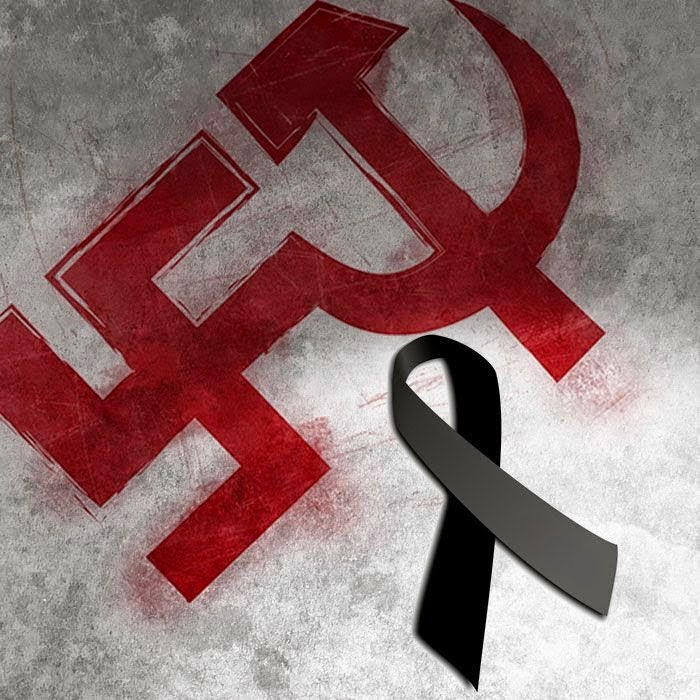 Unfortunately, the Russians are not the only ones that would like to forget what really happened. American corporations played a role in making the Holocaust possible. For example, beginning with the National Socialists arrival to power the International Business Machines Corporation (IBM) provided the Nazis with ground breaking technologies, precursors to computers, that were used to identify and categorize holocaust victims. According to an October 8, 2002 article in The Village Voice "the infamous Auschwitz tattoo began as an IBM number.

IBM engineered a strategic business alliance with Nazi Germany and provided the punch card technology that would be used in managing the vast apparatus of the Nazi death camps. Equally troubling is that the NAZIS were able to arrive in a town with lists of names of people identified as being Jewish to round them up. Where did they get the data? From IBM Germany's census operations and similar advanced people counting and registration technologies. IBM technologically enabled the Holocaust. 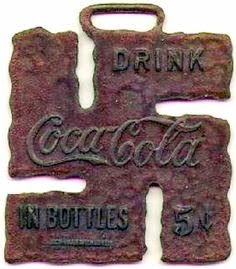 Henry Ford of Ford Motors, in addition to himself personally being extremely antisemitic, had extensive relations and investments in Nazi Germany. This included factories assisting the Nazi war effort that continued through World War 2.

This blog is based out of the Cuban exile quarter which is in Miami, a city shared with a large Jewish population. Holocaust survivors are present here among us with the tattoos on their wrists bearing silent testament to this great crime. Sadly, Cubans too bear responsibility for Jewish suffering. May 27 through June 6, 1939 spanned the period when corrupt Cuban officials extorted desperate Jewish refugees aboard the SS St. Louis fleeing Nazi Germany and then thanks to popular anti-immigrant fervor refused to grant them safe harbor leading the ship to try its luck with the United States only to be denied and forced to return to Europe where many of the passengers would later perish in the gas chambers of the holocaust.Nor is it a coincidence that Jewish refugees were not let into Cuba in 1939 and a  Jewish man was not allowed to leave Cuba in 2009 but rotted for five years in prison for trying to help Cuban Jews.

A Cuban exile sculptor, Tony López, worked on The Holocaust Memorial located on Miami Beach which is a powerful work that preserves memory for future generations of this terrible crime. We will never forget this horrendous crime or remain silent before future injustices. 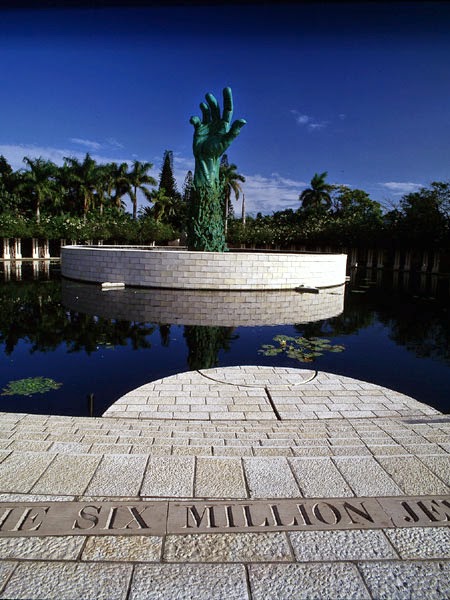