"I have decided to stick with love. Hate is too great a burden to bear." - Martin Luther King, Jr 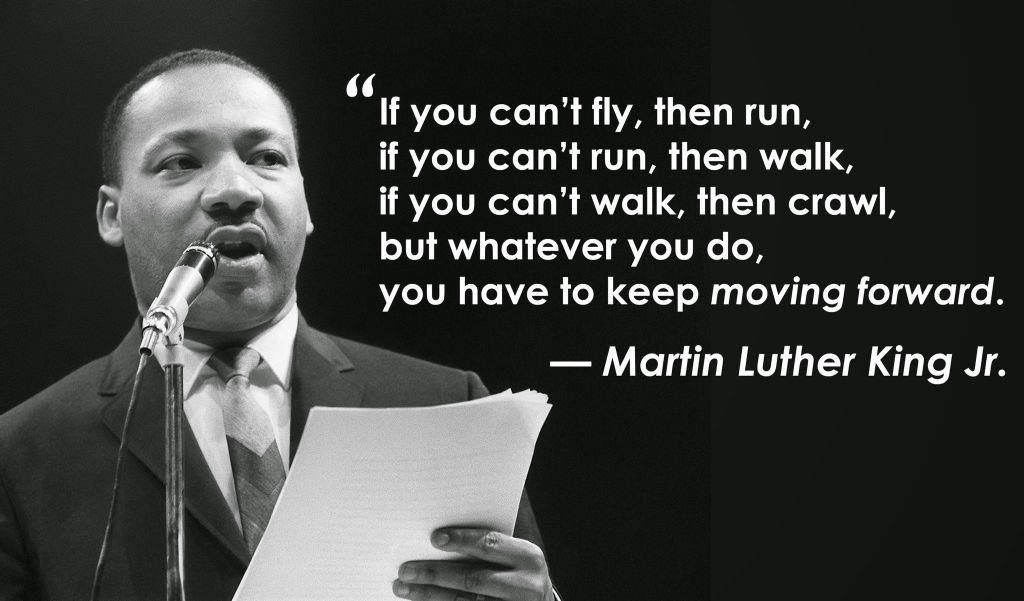 There are numerous documentaries about Martin Luther King Jr. but dramatic interpretations focused on the man and his life are few and far between. However there are three that you should seek out and see. The first, Selma, is now and theaters and the other two Boycott (2001) and King (1978) are available on Amazon. These films show a Reverend Martin Luther King Jr., who is nonviolent but not passive before injustice. The three movies may also help explain why both the FBI and KGB sought to discredit the man.


The film Selma, now in theaters, shows Martin Luther King Jr. the political strategist and Nobel laureate contesting power nationally with nonviolence. The movie shows the tactical and strategic considerations leading up to the decision to march from Selma to Montgomery in Alabama in March of 1965. 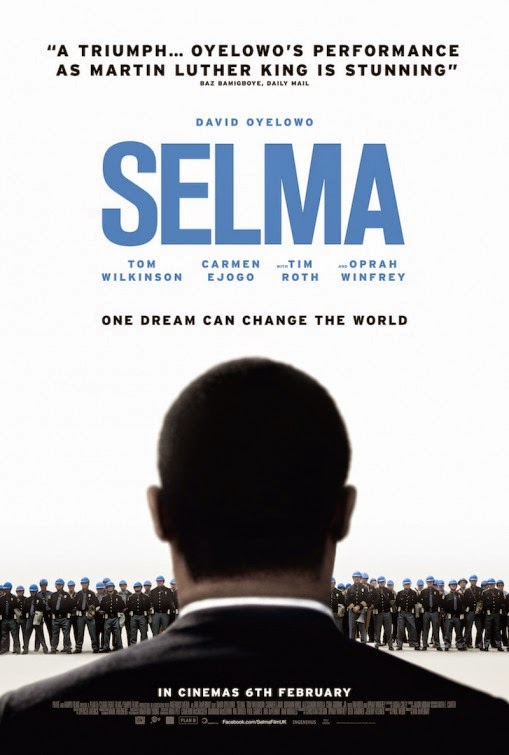 However, this is not the first film to focus on a nonviolent campaign by Martin Luther King Jr. HBO Films released the film Boycott on February 24, 2001 that explores the campaign that began King's involvement in the civil rights movement in December of 1955 following the arrest of Rosa Parks for refusing to give up her seat and go to the back of the bus in Montgomery Alabama. 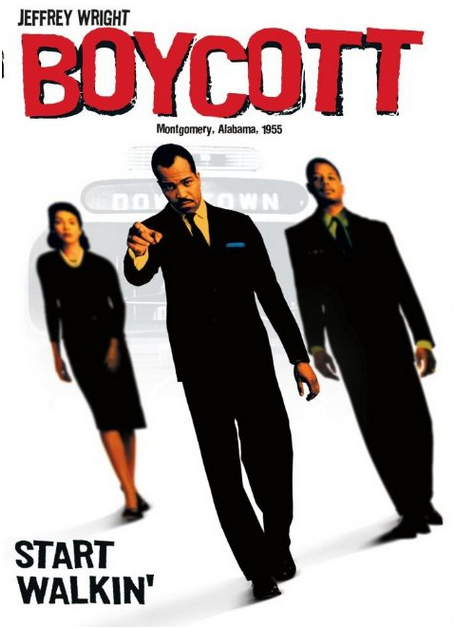 Ten years after Martin Luther King Jr.'s assassination the Emmy award winning miniseries King was broadcast on February 12, 13 and 14, 1978 presenting a dramatic overview of the civil rights leader's life beginning in the early 1950s as a Southern Baptist Minister taking the viewer right up to his assassination on April 4, 1968 in Memphis, Tennessee. 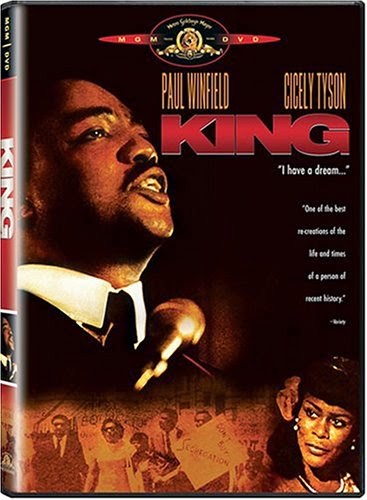