Rewriting History: The Cuban regime's campaign to deny what was done to Juan Wilfredo Soto 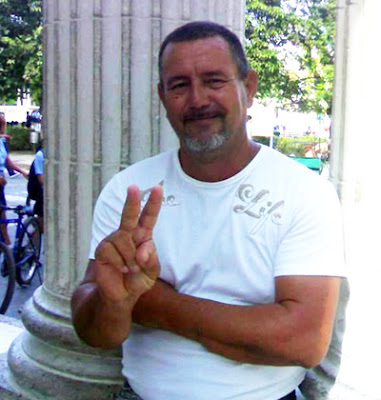 Juan Wilfredo Soto Garcia (pictured above) died three days after being beaten by political police on May 8, 2011

There at it again. Demonstrating with their actions what a totalitarian regime is. The last major pernicious campaign began last year with the extrajudicial death of Orlando Zapata Tamayo on February 23, 2010 and the campaign to slander and destroy his good name as they had done with him physically while in prison. Now it is repeated with Juan Wilfredo Soto Garcia who was beaten by police and died early on Sunday May 8, 2011. An effort to deny the circumstances surrounding his death and the dictatorship's complicity along with blunt intimidation of the family of the victim. Now is the time to search out the truth and defend it against those who have relied on lies and terror to remain in power for 52 years. Amnesty International has called for an investigation. Do not allow his death to pass in silence. 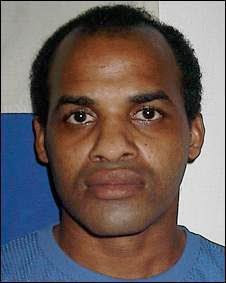 Remember what has been done to Orlando Zapata Tamayo and the campaign now underway to cover up the Cuban dictatorship's complicity in Juan Wilfredo's death. The Cuban regime's campaign to whitewash what was done to Juan Wilfredo Soto and Orlando Zapata Tamayo demonstrates the totalitarian nature of the regime and the power of nonviolent resistance to expose bad actions in a fair and impartial manner.
Cuban prisoner of conscience Orlando Zapata Tamayo died on February 23, 2010 after being tortured into a hungerstrike as a method of self defense. Officials denied him water for days contributing to his death.

Paul Hollander in a 2009 essay in The Washington Post titled "Murderous Idealism" made an important observation about this type of regime:

"The failure of Soviet communism confirms that humans motivated by lofty ideals are capable of inflicting great suffering with a clear conscience. But communism's collapse also suggests that under certain conditions people can tell the difference between right and wrong. The embrace and rejection of communism correspond to the spectrum of attitudes ranging from deluded and destructive idealism to the realization that human nature precludes utopian social arrangements and that the careful balancing of ends and means is the essential precondition of creating and preserving a decent society."

Cuban blogger Yoani Sanchez on her tweeted yesterday that "For those who believe that Stalinism died, I recommend viewing material on Cuban official TV about death of #JWS." Sadly, the dictatorship in Cuba has a long history of applying Stalinist tactics.

What is amazing is that in today's media environment there is a lack of depth in coverage and in return alternative media needs to make up the slack. An example of this is the documentary "Why do you beat me?" by Cuban blogger Luis Felipe Rojas Luis interviews Alberto Lairo Castro on brutal beating by police that left him paralyzed: