More information in Nov. 27 and Nov. 28 press releases below from PPR 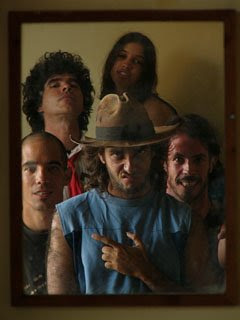 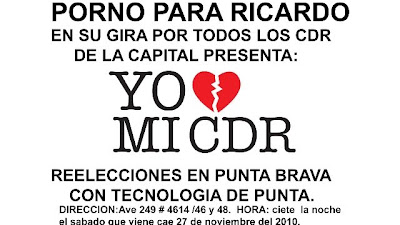 Ciro Diaz (guitar), Hebert Dominguez (bass) and Claudio Fuentes photographer were taken to the 5th Station of Playa and Gorki Águila (vocals) and William Retureta were taken to the station of Siboney. All were handcuffed and taken in patrol cars to police stations where they were accused of "carrying instruments of dubious origin." Ten hours later they released them.

The concert scheduled for tonight at 7, will be canceled because the instruments and sound equipment may not be transported and run the risk of being confiscated by the authorities. Gorki Aguila has reported the harassment of a patrol car that follows him everywhere since the announcement of the concert.

Today, Saturday, November 27, Gorki has been cited by authorities at the Immigration Offices, the reasons are still unknown, but it is feared that the subpoena is related to the invitation that the group has received to travel to Los Angeles, California, to a cultural event that will have Polish leader Lech Walesa and Patty Smith scheduled to be present. 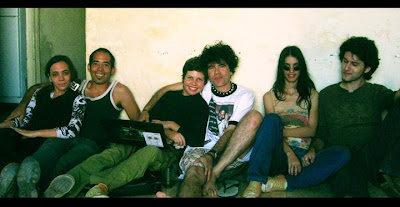 On the night of November 27, 2010, there was a major operation outside the house of the musician Gorki Águila, in the municipality of Playa. From the balcony of his apartment, you can see the presence of police, state security, the Committees for the Defense of the Revolution and the Rapid Response Brigades. All these elements have maintained a permanent surveillance and harassment along with open confrontation.

In the interview with the Immigration Police, Gorki Aguila said:

"Why are you so concerned about a small rock group that only plays a few songs to which you have removed all artistic value; why give it so much importance if we are not up in arms? It's only rock and roll."