Earlier today posted a reflection on the Cuban Freedom March before it was underway, and posited why I believe it to be a significant initiative.

In the post I expressed "this is a freedom movement led by young Cubans and Cuban Americans with a presence on social media on Instagram, Facebook, and Twitter."  This was confirmed at the end of the march when the organizing team came out onto the stage. 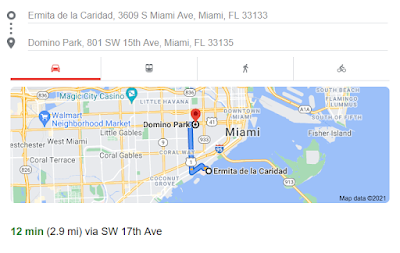 Chants of "No to Communism", "Down with the dictatorship", "Freedom for Cuba",  "If Cuba is in the street, so are we!" and many more heard through the streets of Miami this morning and afternoon concluding with a rally at Domino Park.

A new generation of activists has responded to the events of July 11th and their call to action is a persistent one that has taken to the streets in Washington DC, Los Angeles, and Miami. However, they go beyond physical spaces to cyberspace and engaging in the realm of ideas.

Earlier I described how this gives me "hope in the Havelian sense" for the future of Cuba. Below share the definition provided by the Czech dissident leader, later president of the Czech Republic Václav Havel in his 1990 book Disturbing the Peace.

“Hope, in this deep and powerful sense, is not the same as joy that things are going well, or willingness to invest in enterprises that are obviously headed for early success, but rather an ability to work for something because it is good, not just because it stands a chance to succeed. The more unpromising the situation in which we demonstrate hope, the deeper that hope is. Hope is not the same thing as optimism. It is not the conviction that something will turn out well, but the certainty that something makes sense, regardless of how it turns out."

Listen to the voices of the new generation pay tribute to those who came before them.

A full recording of the event is available on Youtube by Dariel Hernandez. Below are some pictures from the march today. 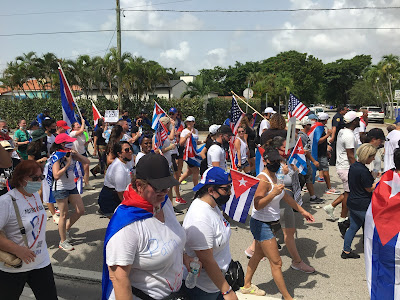 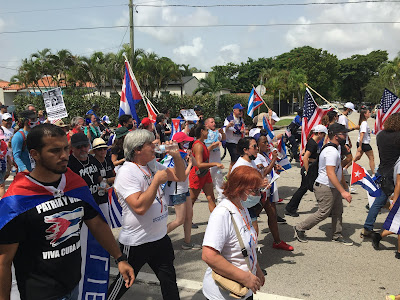 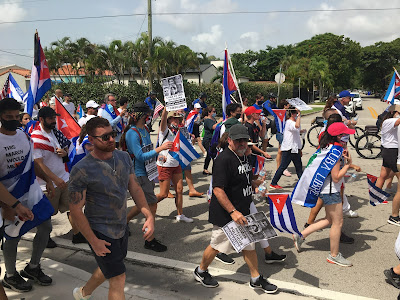 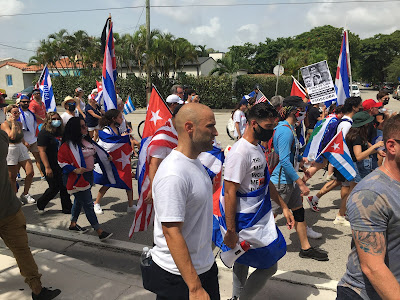 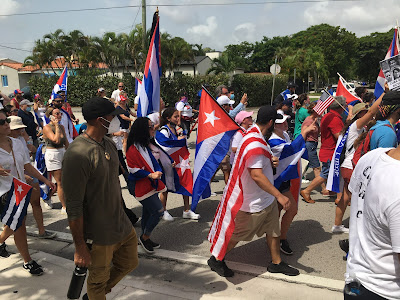 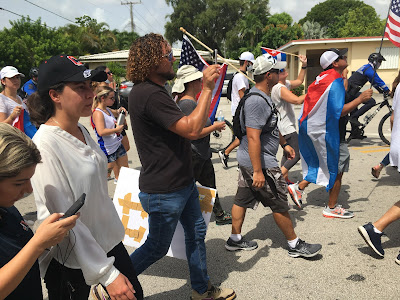 The event closed with a call for spiritual unity by Grecia Ordoñez and Mack Lorén singing a mashup of Guantanamera and Patria y Vida that was emotionally impacting. 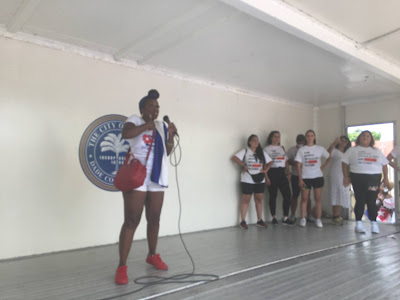 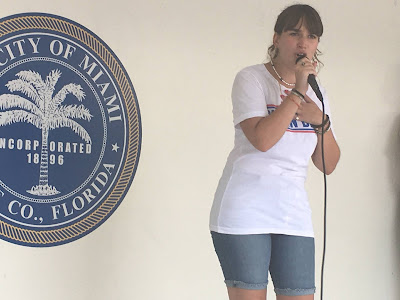