"The Cuban regime murdered my friend and brother, Orlando Zapata Tamayo. It did so in a vile, cowardly, premeditated and deliberate manner. They underestimated the stature of this man, who was tried and sentenced to death for the color of his skin and the color of his ideas. Orlando Zapata has loomed large. He has marked a before and an after. I think it is a light that was turned on in the midst of a dark tunnel."-Juan Carlos Herrera Acosta, prisoner of conscience deported to

"We will never give up our protest. The authorities have three options — free our husbands, imprison us or kill us. - Laura Pollan, spokeswoman for Ladies in White 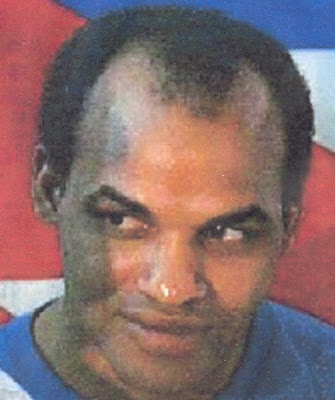 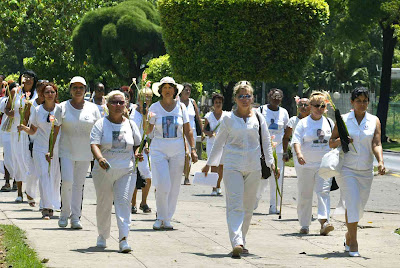 Nine months ago today on February 23, 2010 Cuban prisoner of conscience Orlando Zapata Tamayo died after a prolonged water only hunger strike during which prison officials denied him water for 18 days contributing to his death. The death of Orlando Zapata Tamayo marked a nonviolent moment that shook the dictatorship and exposed its brutality to the world.

A lot has happened since then, and the video above attempts to place it in context. One can debate the analysis or what may or may not have been left out in nine minutes, but the facts remain that the brutal treatment of Cuban prisoners which amounted to torture led Orlando Zapata to respond with the only nonviolent means at his disposal: the hunger strike.

The dictatorship's response which was to try to break Orlando denying him water for 18 days exposed the regime's sadistic nature to an international audience. This combined with the public and violent mistreatment of the Ladies in White generated a public outcry that caught the Cuban regime by surprise and eventually forced them to the negotiating table in an effort to white wash their tarnished image. Nine months later Zapata's legacy continues to challenge injustice in Cuba and leads to the observation that Orlando Zapata Tamayo Vive!
Posted by John Suarez at 12:53 PM