"Commit yourself to the noble struggle for human rights. You will make a greater person of yourself, a greater nation of your country and a finer world to live in." - Martin Luther King, Jr. 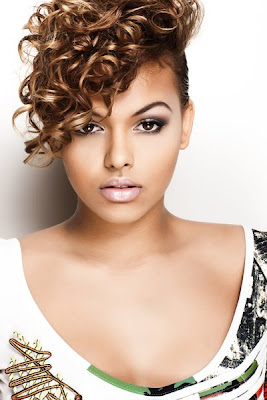 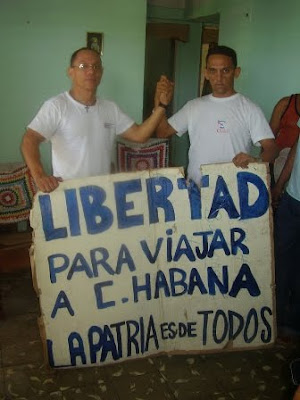 Alexandra Joner (above left) Cuban-Norwegian girl (age 19) bitten by Cuban diplomat in Oslo. Above right brothers Nestor & Rolando Rodríguez Lobaina activists who have been detained, beaten and imprisoned for their human rights activism in Cuba.

The dictatorship in Cuba is run by elderly men in their 70s and 80s who distrust the youth of the country. They have diplomats that are not diplomatic that insult and bite Cuban youth in other countries. This is what they do in free countries where this behavior is unacceptable:

Imagine what they are doing to young people in Cuba. Thanks to twitter you don't have to and there is now a clearer idea of what goes on in real time. Imagine on a Friday afternoon while many young people are preparing for a night on the town others like Luis Felipe Rojas and Jose A Triguero find their homes surrounded by Cuban state security and under surveillance. Check out Luis Felipe's blog translated to English here. 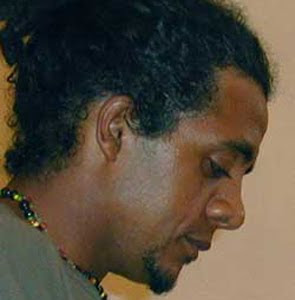 As Saturday approaches a Guantanamo family made up of Rogelio Tabio, his wife Rosaida Ramirez and their two children are subjected to days of physical violence and intimidation in an act of repudiation taking place at their home with over 500 people bussed in by the dictatorship. When young activists tried to demonstrate their solidarity with the victims of this repression they were detained.

Cuban youth leader Rolando R. Lobaina is detained in Santiago, Cuba at 8pm on a Saturday night by five Cuban state security G2 officials and his friends don't know where he is being held.

Signing a petition for human rights to be respected in Cuba or obtaining a scholarship to study at university abroad can get you expelled from school and subjected to a mob attack. 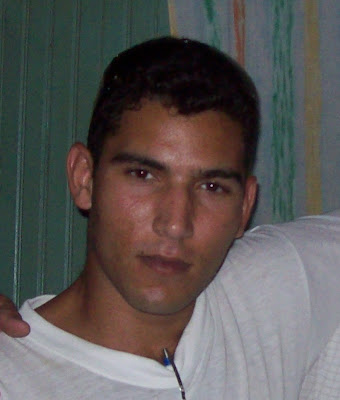 Unlike most youth of the world young Cubans cannot travel the world freely but have to obtain the dictatorship's permission to enter and exit their own country. Cristian Toranzo was a 2009 Latin American regional winner for the World Youth Movement for Democracy essay contest and was not allowed to travel to attend the World Movement for Democracy in Jakarta, Indonesia unlike other winners from around the world. Please read Cristian's winning essay here which offers an insight into the thinking of a young Cuban activist in Cuba who has suffered beatings and detentions for his defense of human rights and democratic values.

On this World Youth Day for Democracy October 18, 2010 please take a moment out of your day to think about these brave youth confronting a totalitarian dictatorship.
Posted by John Suarez at 7:53 PM