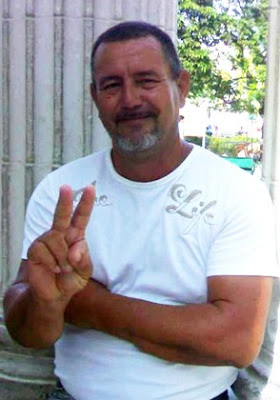 Juan Wilfredo Soto García beaten and arrested by Cuban regime police on Thursday, May 5, 2011 while protesting the dictatorship died early on Sunday May 8, 2011. He was buried on Sunday on Mother's Day. The response of the international community and the calls for an investigation offer hope that justice will be done in this case.

On May 12, 2011, Representative Albio Sires of New Jersey spoke on the floor of the House of Representatives to condemn the death of Juan Wilfredo Soto in Cuba. 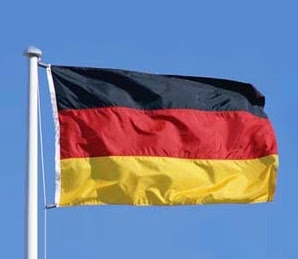 "I am deeply saddened by the death of Juan Wilfredo Soto and would like to express my heartfelt sympathy to his next of kin.
The German Government urges the Cuban Government to investigate and clarify the circumstances that led to the death of Juan Wilfredo Soto. Reports on the maltreatment of Mr Soto by Cuban police officers stands in sharp contrast to the positive signal sent out by the release of political prisoners during recent months and may thwart the related hope for a fundamental improvement of the human rights situation in Cuba.”

The Cuban dissident Juan Wilfredo Soto died on Sunday in his hometown of Santa Clara. The opposition claims he was beaten up by the police in a public park. The Cuban Commission for Human Rights linked Mr Soto’s death directly to the violence used by the police.

According to Guillermo Fariñas, recipient of the European Parliament’s Sakharov Prize for Freedom of Thought, his co-worker Juan Wilfredo Soto suffered from a number of chronic conditions. As a result of his critical stance towards the Cuban Government Mr Soto had spent twelve years in detention. 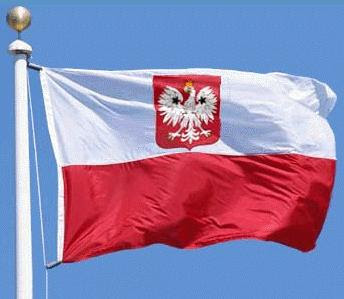 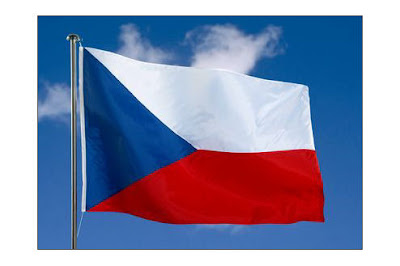 The Ministry of Foreign Affairs of the Czech Republic received with great concern the sad news of the unfortunate death of the Cuban dissident and former political prisoner Mr. Juan Wilfredo Soto García. We are especially concerned with the unclear circumstances of his death. We would like to express our sincere condolences to family and friends.

The Ministry of Foreign Affairs of the Czech Republic urges the Cuban Authorities to perform a thorough investigation leading to full clarification of causes of Mr. Juan Wilfredo Soto García’s death.