Geneva-based UN Watch, the Lantos Foundation for Human Rights and Justice, Cuban Democratic Directorate, and Initiatives for China, which is headed by former Chinese prisoner of conscience Yang Jianli presented recommendations on elections for candidates to the UN Human Rights Council and held a luncheon at the United Nations in New York on May 19, 2011. The following is the brief address I made at the luncheon. 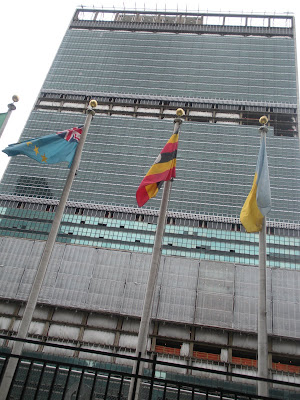 United Nations Building in New York City in 2011
What are the consequences of a country with questionable credentials having a seat on the UN Human Rights Council (UNHRC)? The answer is found in Cuba's tenure on the Council which ends in 2012. In addition to membership on the UNHRC one of the vice-presidents is Rodolfo Reyes Rodriguez, the ambassador of the Cuban dictatorship.

The Castro regime's tenure on the Human Rights Council has harmed the Council. A few high profile incidents will dramatize some of the damage done:

The non-invitation invitation of Manfred Nowak, the UN special rapporteur on torture, by the Cuban Ambassador and the Cuban Minister of Justice in January of 2009 to visit Cuba later that same year. Only to be put off without notice again and again through 2009 and 2010 leading to this expert missing opportunities to visit other countries caught. Incidentally, the last time the Cuban government permitted the International Committee of the Red Cross to visit Cuban prisons was 1989. The previous time was 1959.

On February 2, 2009 during the Universal Periodic Review of China the then Cuban Ambassador, Juan Antonio Fernandez Palacios encouraged the Chinese regime to repress human rights defenders in China with more firmness.

On May 28, 2009 the amidst a human rights crisis in Sri Lanka the Cuban government's diplomats took the lead and successfully blocked efforts to address the wholesale slaughter there. 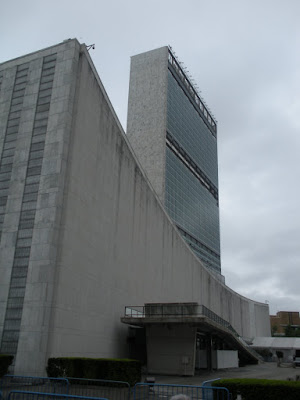 In the case of Cuba during their tenure on the Council human rights continue to be systematically violated. On February 23, 2010 Orlando Zapata Tamayo, a human rights defender, died after a long hunger strike during which over a period of 18 days he was denied water by prison officials contributing to his death. On May 5, 2011 human rights defender Juan Wilfredo Soto was beaten up in a public park by the political police and died three days later on May 8, 2011.

Acts of repudiation organized by Cuban State Security and physical assaults against dissidents remains standard practice and have increased both in frequency and brutality.

In 2004 in the old UN Human Rights Commission after losing a vote, a young Cuban diplomat physically assaulted a 60 year old man - who was part of the American delegation - attacking him from behind in front of numerous eyewitnesses. Despite this the Cuban dictatorship was elected as a member on the new UN Human Rights Council.

As Katrina Lantos Swett citing Adlai Stevenson stated earlier: "Solutions begin by telling the truth." Many do not take the UN Human Rights Council seriously because it lacks an enforcement mechanism, but nevertheless telling the truth is important in and of itself and is powerful. 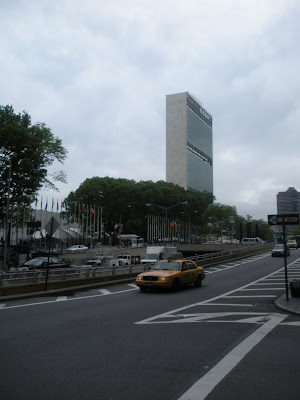 Update: The news of the defeat of Nicaragua is good news for the Latin American region and the Council but the election of Congo and Kuwait along with votes for Syria, who'd pulled out because of the mass human rights violations being committed shamed it off the list is troubling.