Cause for Celebration: Dr. Oscar Elias Biscet turns 50 in Cuba 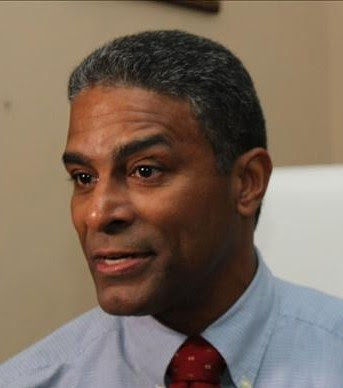 He is a medical doctor by profession and Cuba's disciple of nonviolent resistance following in the path pioneered by Mohandas Gandhi in India and later followed by Martin Luther King Jr. in the United States by vocation.

Last month Dr. Biscet received an early birthday present from Irish rock n roller Bono of the band U2 who on June 29 at Sun Life Stadium in Miami gave the following shout out:

"Now I would like you to do something we've never done before. A beautiful man, a doctor who has spent his time in the prisons of Cuba. He is also released. His name is Dr. Biscet. I want you to hold him up. Let everyone in Cuba know that he is special to us and we are watching WE ARE WATCHING. Hold him in your thoughts. Hold him in your prayers."

Dr. Biscet responded to the shout out on his own blog stating:

And these compliments, although they fill me with emotion, do not affect my psyche, because I am convinced that his goal is to save my people from the Castro-communist dictatorship. I accept them, not as a personal praise but as a tribute to my heroic Cuban people.

This is his first birthday not spent in a prison cell since 1999.

Now thats even more reason to celebrate this his 50th birthday in freedom in Cuba not in exile.