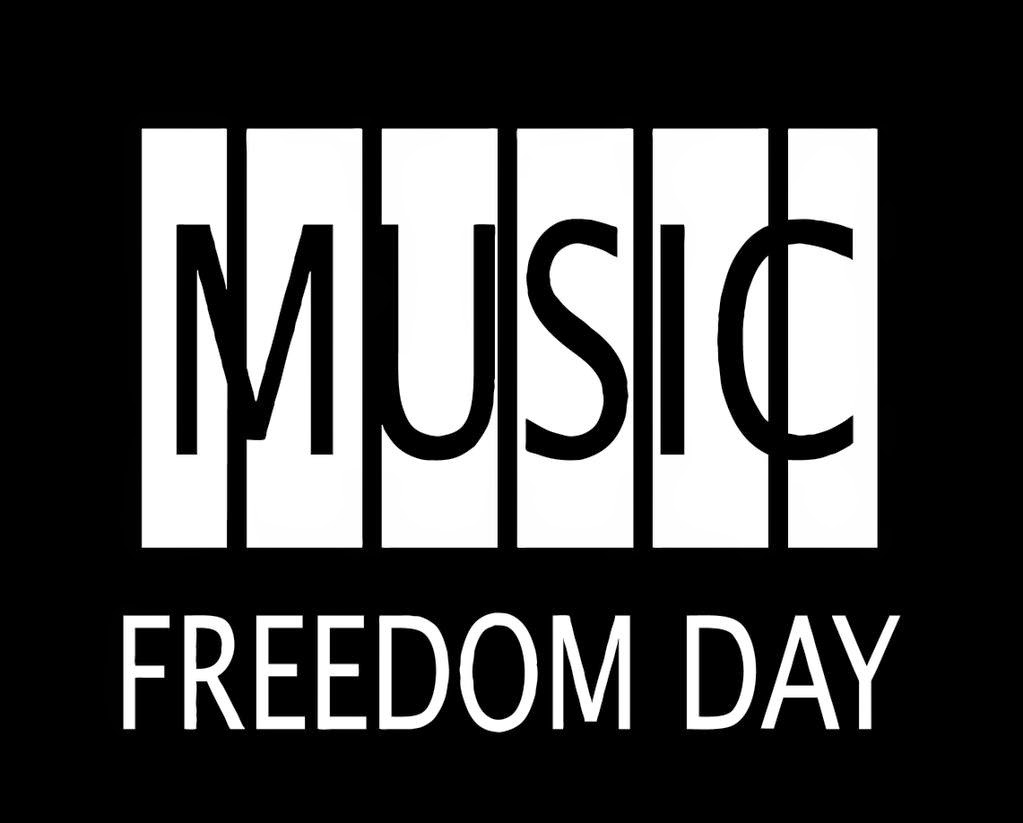 Around the world today musicians and advocates for uncensored music are gathering and holding activities on what has come to be known as Music Freedom Day. An action organized by the Danish based non governmental organization, Free Muse. Events were organized in Barcelona, Casablanca, Harstad, Oslo, Peshawar, Dakar, and New York City.

Freemuse has documented the plight of punk rocker Gorki Águila imprisoned for two years and threatened with new trials for his anti-government lyrics and Cuban rappers Rodolfo Ramirez, known by his rapping name as El Primario brutally beaten by regime agents and Angel Yunier Remon Arzuaga, known best as “El Critico” imprisoned and brutalized from March 2013 and was  was released on January 9, 2015. 21 days later another rapper, El Dkano, took his place in prison when he was sentenced on January 28 to a year in prison for "pre-criminal dangerousness."

The impact of the Castro regime on music in Cuba goes beyond jailing musicians and includes systematic censorship that threatens the island's musical legacy. This process has been described as a  Cuban cultural genocide that is depriving generations of Cubans of their heritage.

On August 21, 2012 Tony Pinelli, a well known musician and radio producer, distributed an e-mail in which Rolando Álvarez, the national director of the Cuban Institute of Radio and Television Instituto Cubano de Radio y Televisión (ICRT) confirmed that the music of the late Celia Cruz would continue to be banned. The e-mail clearly stated:


"All those who had allied with the enemy, who acted against our families, like Celia Cruz, who went to sing at the Guantanamo Base, the ICRT arrogated to itself the right, quite properly, not to disseminate them on Cuban radio "

Below is a sampling of some of the music banned in Cuba over the years and the artists who have become unpersons but first there is a video on what is music censorship.