U.S. taxpayers will assume risk for US corporations investing in Cuba

American taxpayers will end up picking up the tab for investors in Cuba when the Castro regime fails to pay what it owes them. 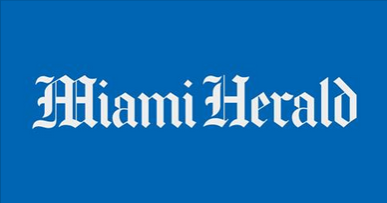 Kudos to Michael Putney for his March 4 Other Views column, Cuba and the new normal, which outlines some of the shortcomings of the new Obama policy on Cuba.

Putney says, “Given its checkered history with foreign investors, I don’t see how anyone in their right mind could invest in Cuba now.”

This is why investors want sanctions lifted by the U.S. government in order to have taxpayers underwrite the risks of trading with the Castro regime through credit guarantees provided by the Export Import Bank.

Bottom-line: investors will get paid and the U.S. government will try to get the money owed from the Castro regime. In the end, American taxpayers will end up picking up the tab.