The body count during the normalization of relations in Cuba

“Our Movement denounces the regime's attempt to impose a fraudulent change, i.e. change without rights and the inclusion of many interests in this change that sidesteps democracy and the sovereignty of the people of Cuba.” - Oswaldo Payá Sardiñas, March 30, 2012
Cuba is much more than the dictatorship that has oppressed Cubans for 56 years, but in its official dialogue the Obama State Department by excluding Cuban democrats from the official opening of the embassy today confuses the two. Worse yet, the snub to Cuban democrats arises out of a fear that the dictatorship's apparatchiks would not attend. Combine this with Admiral John Kirby, the State Department spokesman  threatening to physically remove Rosa Maria Paya, who had proper accreditation as a member of the press from the State Department press conference with Secretary Kerry and the Castro regime's foreign minister on July 20, 2015 makes the message crystal clear.

Add to this that functionaries at the so-called Cuban embassy closed the entrance so as not to allow a Cuban citizen, Rosa María Payá, to enter and refused to receive her letter requesting the autopsy report for her father, Oswaldo Payá Sardiñas, who was killed on July 22, 2012 the nature of this new relationship is clear. The United States is normalizing relations with the Castro dictatorship NOT Cuba.

Sadly, the road leading to this lamentable embrace by the Obama administration of the Castro regime has come at a cost that continues to rise. History will judge this new policy that only postpones national reconciliation and a democratic transition in Cuba poorly while undermining human rights in the Americas.  There is a principled policy of engagement that could be undertaken but this is not it. Cubans in the island and in the diaspora must now redouble their efforts to push for democratic change using nonviolent means. Below is a partial accounting of the Castro regime's body count of high profile human rights defenders killed so far under the Obama administration within a worsening human rights situation in Cuba. 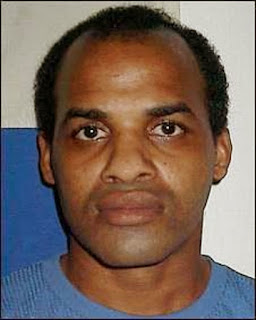 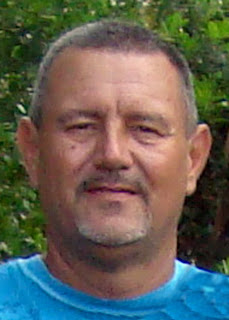 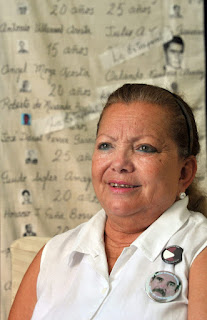 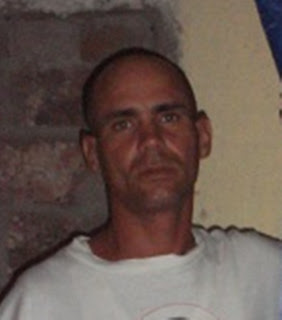 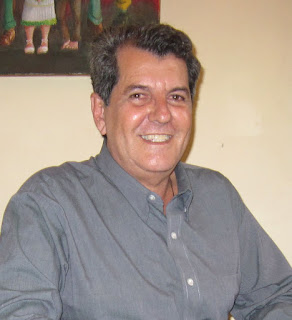 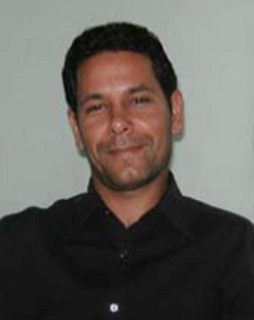 Partial accounting of the Castro regime's body count of Cubans killed by regime agents during the Obama administration: 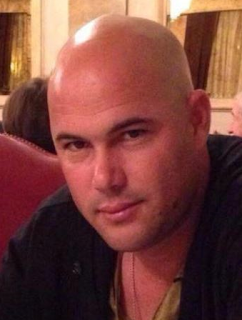 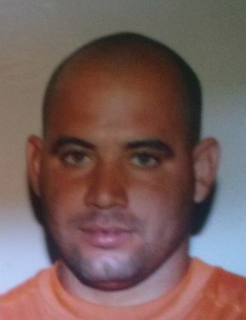 Partial accounting of the Castro regime's body count of Venezuelans killed on the orders of their intelligence apparatus in Venezuela during the Obama administration as the country has become a virtual colony of the Cuban dictatorship: 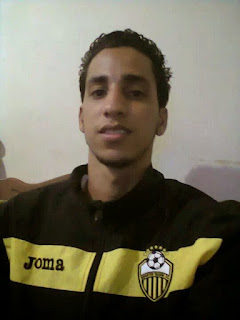 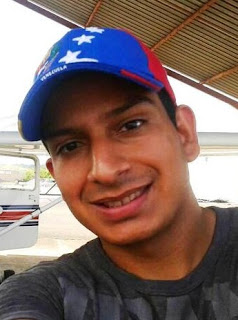 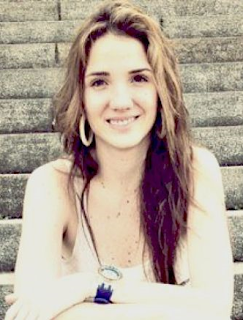 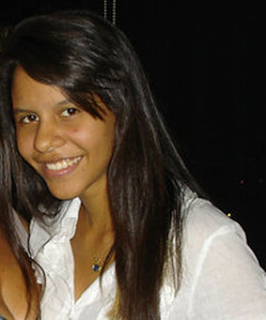 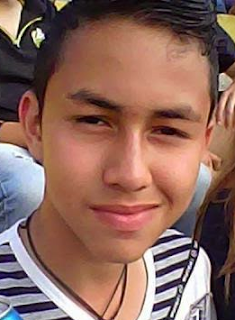