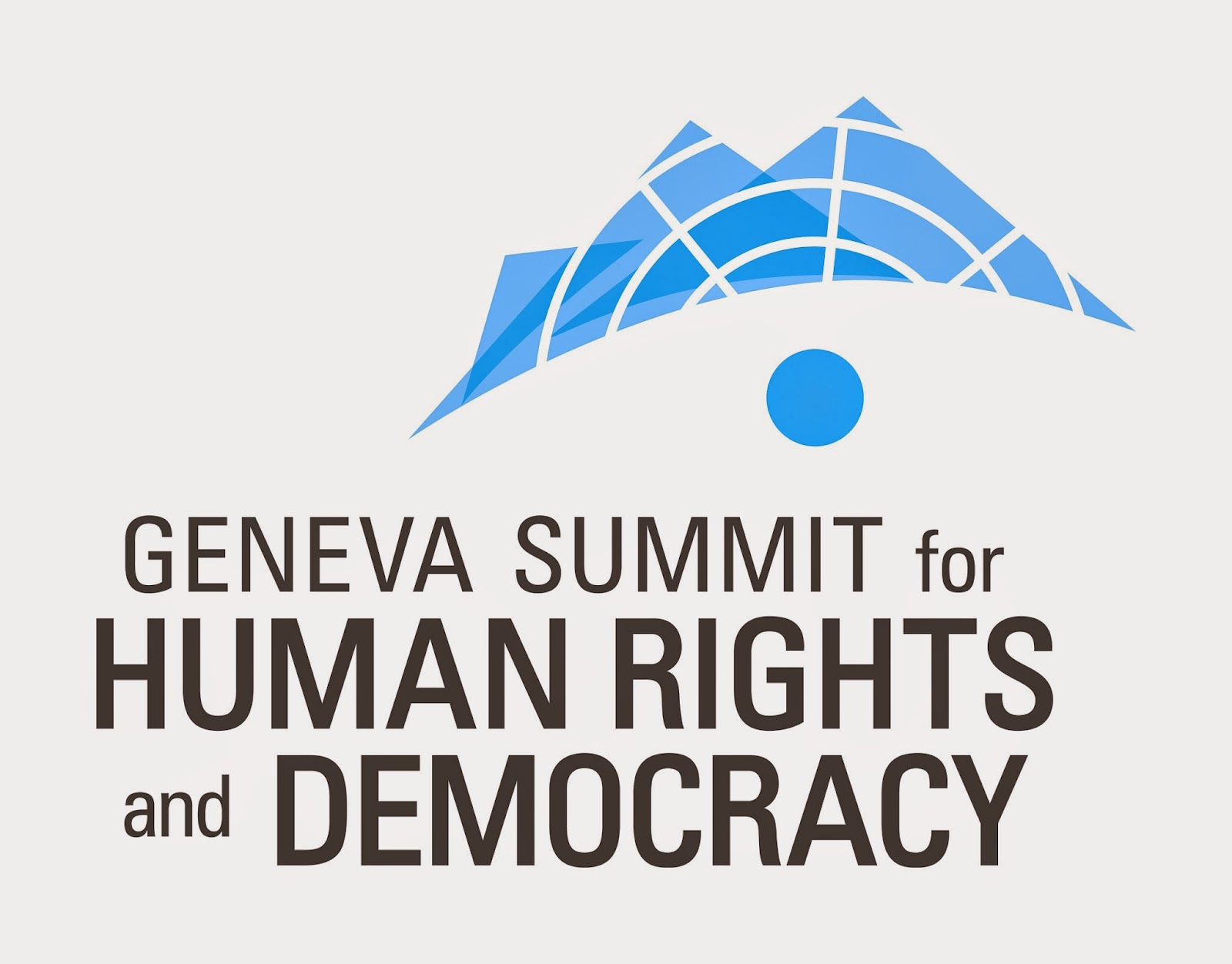 GENEVA, Feb. 10, 2014 - The Hong Kong pro-democracy protests that have captured the world's attention will be spotlighted at the seat of the U.N. Human Rights Council, when two of its leaders -- Alex Chow and Lester Shum, president and vice-president of the Hong Kong Federation of Students -- will speak out in Geneva for the first time, joining top-name dissidents from Iran, Russia, North Korea, Turkey, Cuba, Venezuela and Ukraine, for the 7th annual Geneva Summit for Human Rights and Democracy, on February 24, 2015.

The acclaimed annual conference is timed to take place in Geneva days before foreign ministers gather to open the 2015 U.N. Human Rights Council session, chaired this year by Germany.

"It's a focal point for dissidents worldwide," said Hillel Neuer, executive director of the Geneva-based UN Watch, which for the seventh year in a row will be organizing the annual event together with a cross-regional coalition of 20 other human rights groups.

The global gathering is acclaimed as a one-stop opportunity to hear from and meet front-line human rights advocates, many of whom have personally suffered imprisonment and torture.

"The speakers’ compelling and vivid testimonies will seek to stir the conscience of the U.N. to address critical human rights situations around the world," said Neuer.

Subjects on the program include discrimination against women, jailing of journalists, prison camps, Internet freedom, religious intolerance, and the persecution of human rights defenders.

Videos of past speaker testimonies are available at www.genevasummit.org.

Admission to this year’s February 24, 2015 summit is free and open to the public, but registration is mandatory.

For accreditation, program and schedule information, visit www.genevasummit.org. The conference will also be available via live webcast.