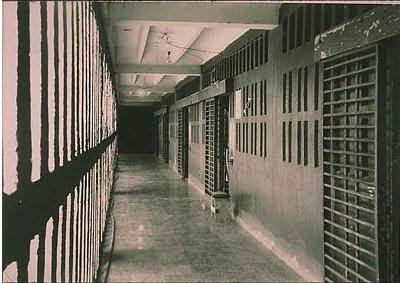 Expectations that the long hated travel restrictions placed on Cubans by the dictatorship would be lifted were heightened today. Deutsche Press-Agentur reported that "Rumours were rife Friday that Cuban President Raul Castro might lift travel restrictions and allow people to go in and out of the country more freely." Reuters reported that Cuba was "abuzz with speculation that President Raul Castro will soon announce policy changes making it easier for Cubans to travel abroad from their communist island." AFP journalist and photographer Alex Ogle tweeted at 7:30am EST today: "Keep eye out today for Cuba to lift a 50-year travel ban for its citizens > expected announcement will be historic."

Raul Castro poured cold water on the expected announcement reported the Associated Press claiming that Cubans exercising their right to enter an exit their homeland could effect the stability of the regime: “Some have been pressuring us to take the step … as if we were talking about something insignificant, and not the destiny of the revolution.” Over the years the rumors that the travel restrictions placed on Cubans by the dictatorship would be lifted has circulated. Rumors that Cuban regime is about to lift travel restrictions are as reliable as the rumors that Fidel Castro has died.

Instead the big announcement is that over 2,900 prisoners are to be released. International news agencies almost immediately report that Cuban officials have announced that Alan Gross is not among the 2900 to be released. According to Elsa Morejon, Raul Castro announced that 2988 prisoners are to be released. 13 of them are women. 88 are foreigners from 25 countries. Former prisoner of conscience Angel Moya tweeted that nothing would be resolved with the release of the prisoners because Cuba wants freedom. The online publication Convivencia (Coexistence) tweeted that they were gladdened that nearly 3,000 prisoners would be released to mark 4OO years of the Virgin of Charity in Cuba and the Pope's visit to the island next year.

Yoani Sanchez placed the releases in the larger context of migration reform in a tweet: "Raul Castro authorizes exits from small jails but still does not announce exits from the big jail."
Posted by John Suarez at 9:33 PM