The Castro regime's declaration of cyberwar 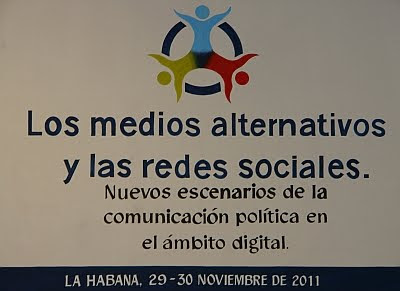 The dictatorship in Cuba has a fiber optic cable linked to Venezuela to increase both speed and internet traffic entering and leaving Cuba. Despite some optimistic predictions this has not translated into any change for most Cubans. A few in the Ministry of the Interior and other elements of the totalitarian apparatus do have high speed connections but the rest remain as they were before. Now the Cuban regime is harnessing this high speed connection to up the tempo in its online information war against dissent. The Cuban government has launched its own version of Facebook calling it the "Social Network" that works within the Cuban intranet. 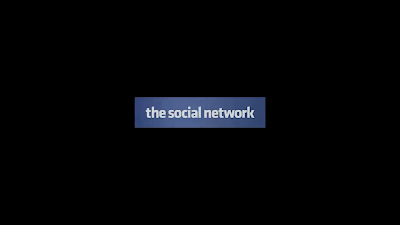 The Cuban dictatorship's Facebook clone has the same name as the 2010 movie about Facebook.
If you think Facebook violates privacy then you'll be horrified by the Cuban government's so-called "Social Network." No doubt the monitoring of members using the service will have an even more sinister application. Users on the island beware.

There is an offensive underway to try to counter independent voices in Cuba and to pursue propaganda campaigns by the dictatorship. Yoani Sanchez on December 2 in a column titled "Dictated Hashtags" reproduced the final declaration of a meeting organized by the Castro regime which is an essence a declaration of cyberwar against dissent.