Excerpt from the UK Foreign & Commonwealth Quarterly Update on Cuba 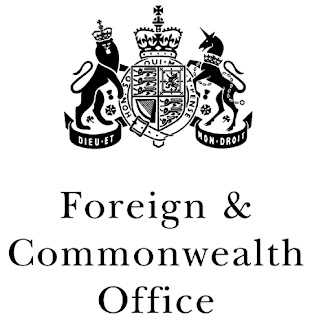 Short term detentions of peaceful demonstrators, including the Damas de Blanco (Ladies in White), continue to be a cause for concern. Illegal but tolerated human rights monitoring groups published varying statistics, with the Cuban Commission for Human Rights and National Reconciliation (CCHRNR) reporting around 1200 detentions over January and February and Hablemos Press around 800 for the same period. Use of these detentions rose sharply ahead of the Pope’s visit, with the CCHRNR reporting more than 1100 in March alone, greater than the number for the whole of 2010. There were also a number of repudiation acts, in which pro-government mobs publicly harass opposition groups to discredit them and prevent them from marching. Both the acts and the spate of short term detentions were mainly linked to protests around the anniversaries of the 2003 Black Spring crackdown and the 2010 death of hunger striker and European Parliament Sakharov Prize winner Orlando Zapata, as well as the Pope’s visit. According to the Cuban Commission for Human Rights and National Reconciliation, over 300 opposition activists were pre-emptively detained in connection with the Pope’s visit in one of the toughest crackdowns in recent years. Many were put under house arrest while others were held in police cells to prevent them attending the Pope’s mass. Dissidents’ communications were also targeted as the authorities disconnected their phone lines.

In March, Amnesty International adopted as prisoners of conscience two human rights activists detained since December 2010, one of whom is suffering medical problems, and called for their immediate release. At the same time, the organisation named another human rights activist and her husband, arrested on 8 January, as prisoners of conscience. The death of Wilman Villar, who had participated in opposition demonstrations and died in prison following a hunger strike, again highlighted concerns about judicial transparency and poor prison conditions, although facts around the case remain unclear. Our Embassy in Havana met with his widow to offer condolences, and we continue to call on the Cuban government for improvements within the judicial system. 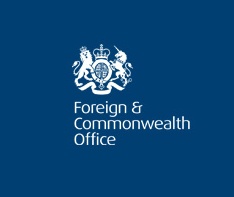