Project Varela: Looking back at the nonviolent campaign a decade later

The nonviolent campaign that shook up the dictatorship in Cuba and changed the Cuban Communist Constitution. 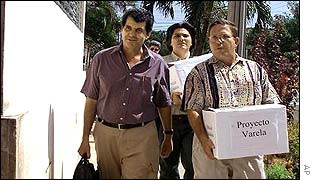 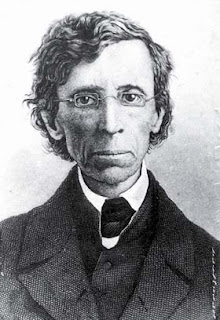 The Varela Project, named after the Cuban Catholic Priest Felix Varela, sought to reform the Cuban legal system to bring it in line with international human rights standards. They had followed the letter of the law in organizing the campaign and yet the dictatorship's response to a nonviolent citizen's initiative was to first coerce Cubans into signing another petition declaring the Constitution unchangeable and quickly passed it through the rubber stamp legislature without debating the Varela Project, which according to the Cuban law drafted by the dictatorship meant that it should have been debated by the National Assembly. 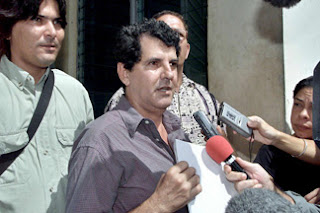 Less than a year later beginning on March 18, 2003 the Black Cuban Spring would begin with a massive crackdown on Cuba's civil society with many of the organizers of Project Varela, imprisoned and summarily sentenced up to 28 years in prison. The 75 activists who had been imprisoned with long prison sentences became known as the "group of the 75."

The dictatorship announced, at the time, that the Cuban dissident movement had been destroyed. First, the remaining activists who were still free continued gathering signatures and would turn in another 14,384 petition signatures on October 5, 2003. Furthermore, the wives, sisters and daughters of the activists who had been detained and imprisoned organized themselves into the "Ladies in White." A movement that sought the freedom of their loved ones and organized regular marches through the streets of Cuba, despite regime organized violence visited upon them. 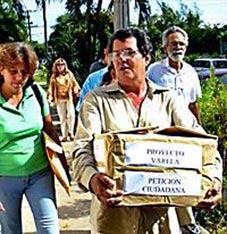 
It took over eight years, but the last of the group of the 75 were eventually released. Many were driven into exile but  a core group remain in Cuba and are still defiant. One  of the Project Varela leaders still active and mobilizing large numbers today is Jose Daniel Ferrer Garcia, but others  lost their lives defending human rights and dignity who had also gathered signatures for the Varela Project, such as Orlando Zapata Tamayo. 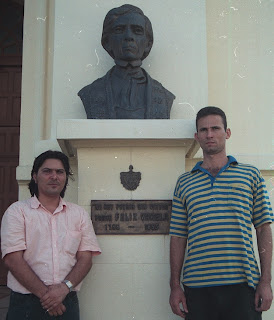 Today, Oswaldo Paya and the Christian Liberation Movement published a statement titled: The Varela Project: The path to liberation and made  the following observation:


Thousands of Cuban families, in defying the power of the regime by supporting the Varela Project, suffer harassment, exclusion and poverty. Some have paid and are paying with prison and exile. We pay special homage to the martyr Orlando Zapata, who dared collect signatures in the Central Park of Havana.

At 8pm at the Chapel of Charity (La Ermita de la Caridad) there was a Mass in which many of the deported Cuban political prisoners attended. Prayers were said for those still in prison in Cuba in order that true reconciliation with liberty, justice and rights for all be achieved. On the tenth anniversary of the Varela Project there was a vigil and homage given to human rights pioneers Humberto Medrano and Dr. Ricardo Bofill.

On May 11, 2012, in Spain at Casa América there was a panel discussion on Project Varela. The participants looked back over the past decade to discuss both the Varela Project and the actual state of human rights in Cuba. The video of that meeting is embedded below.